Yankees hint that Aaron Judge, other stars may be ready for Opening Day

The Yankees may have Aaron Judge ready by Opening Day. GM Brian Cashman, in his first public comments since the MLB announced plans to start 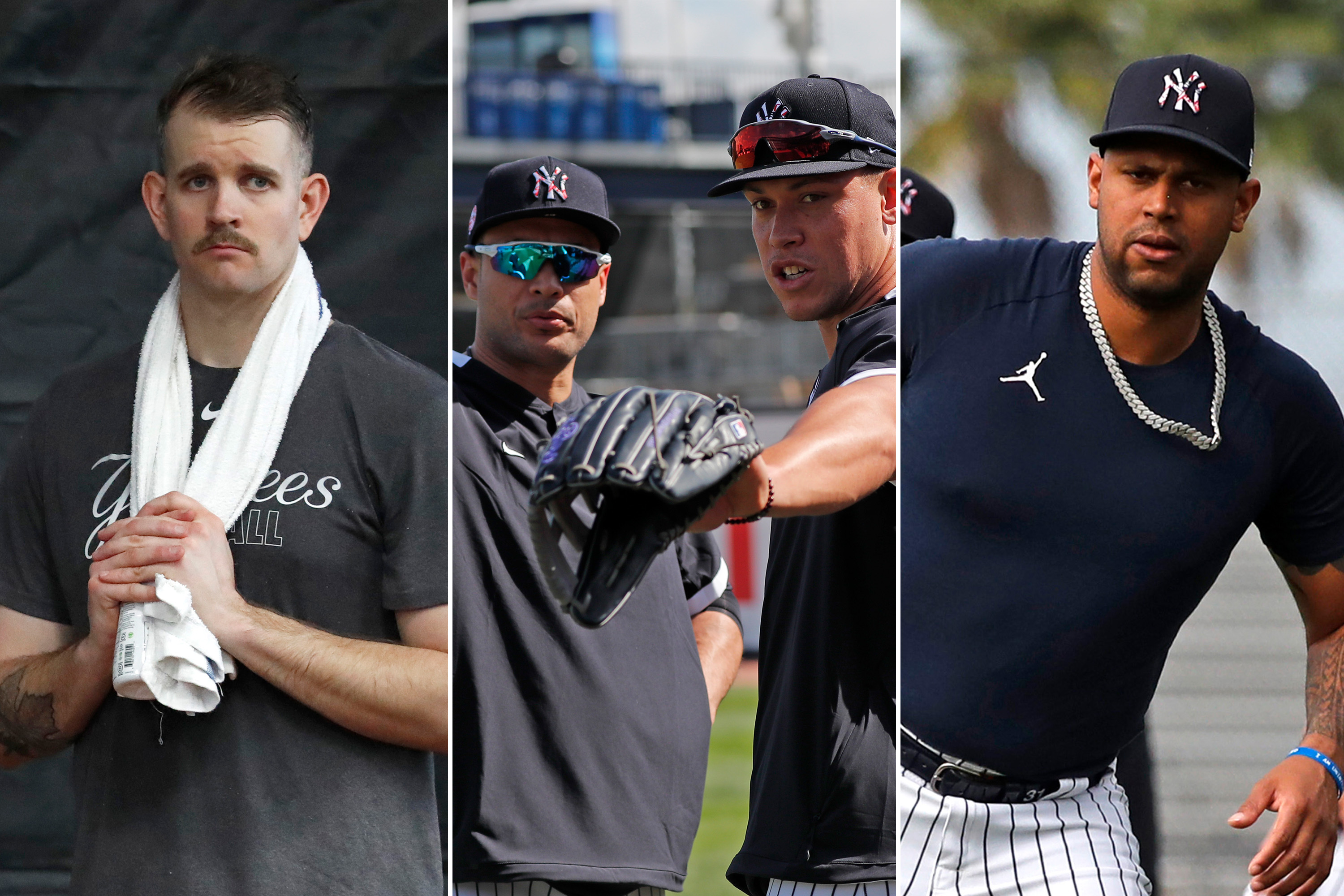 The Yankees may have Aaron Judge ready by Opening Day.

GM Brian Cashman, in his first public comments since the MLB announced plans to start the 2020 season, said Tuesday there “is optimism” the slugger will be ready by July 23, when the Yankees are expected to open play against the Nationals in prime time.

Judge has been recovering from a fractured rib believed to have been suffered last September. He was sidelined during the initial spring training that was shut down because of the coronavirus pandemic.

The months-long hiatus has given the 28-year-old time to recover, with the outfielder telling Sports Illustrated over the weekend that he had been able to “hit a little bit” while the owners and players union haggled over a deal to begin the season.

MLB players are expected to report to their home ballparks by July 1 for spring training 2.0 and Cashman said he doesn’t expect any Yankees players to opt out of the season after four others across the league did so on Monday.

James Paxton “appears game ready,” Cashman said about the lefty who has recovered from back surgery. It will be a big season for Paxton, who can become a free agent after this season.

Cashman said that Giancarlo Stanton, who has been recovering a right calf strain since February, could be ready to DH by Opening Day.

Stanton may not be needed in the outfield as Cashman said its possible Aaron Hicks (Tommy John surgery) may be ready to go by the start of the 60-game season.

The Yankees of course will be without pitcher Luis Severino all season, as he continues to recover from Tommy John surgery.

Has 'going Paleo' made Pete Evans look OLDER? Chef seems to have aged 0

Giants really need these players to stay on the field 0