Wonder Woman 1984 on the move again as premiere date shifts from summer to October; Tenet, Godzilla vs Kong and Matrix 4 also pushed back

By Kevin Kayhart For Dailymail.com

Call it the Hollywood shuffle!

The premiere dates of a number of highly-anticipated films have been pushed back in another move to cope with the repercussions of the COVID-19 pandemic that shuttered movie theaters across the world in March.

Wonder Woman 1984, the sequel to the hugely-successful 2017 film starring Gal Gadot, is moving from an August 14 debut to October 2, according to The Hollywood Reporter.

Some of other Warner Bros. films on the move include: Tenet, Matrix 4 and Godzilla vs Kong. 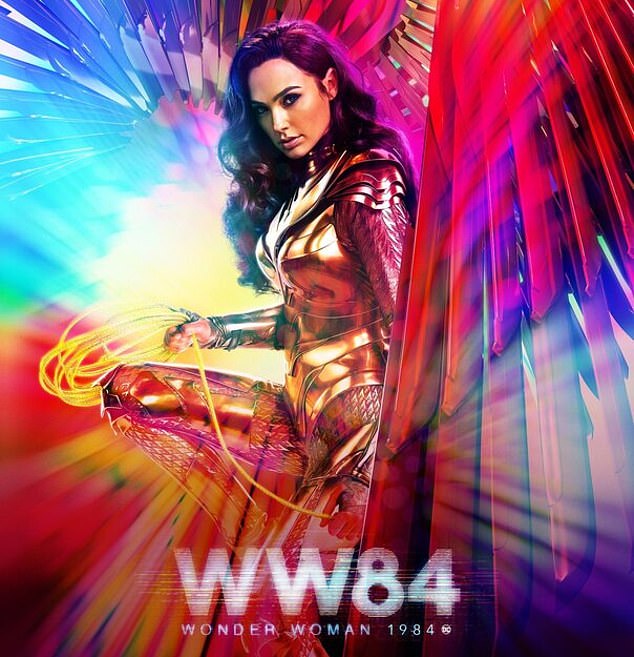 Post COVID-19 world: The premiere of Wonder Woman 1984 has been pushed back for a third time and will now hit theaters on October 2

The shift of Patty Jenkins’ Wonder Woman 1984 from summer to fall is the third release date change for the superhero film.

It was originally slated to hit theaters in November 2019, but the studio moved it to June 5, 2020. But with the coronavirus raging it again got pushed to the most recent scrapped date of August 14.

The original film, that was also directed by Jenkins, turned into a blockbuster hit, grossing $821.8 million at the worldwide box office. 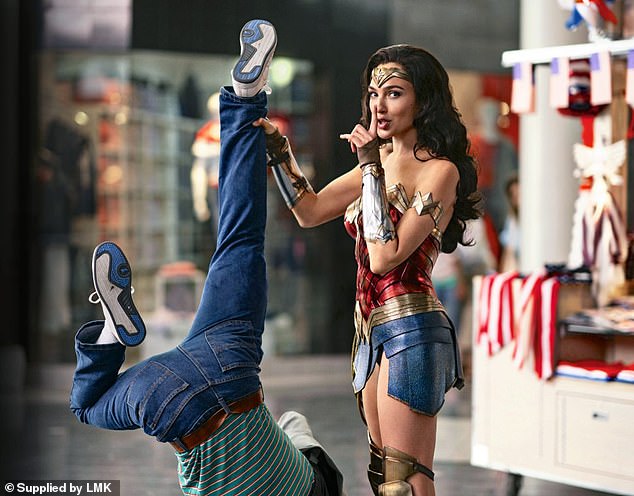 Moving on: The Wonder Woman sequel was first scheduled to debut in November 2019; Gal Gadot is back in the titular role of Diana Prince / Wonder Woman 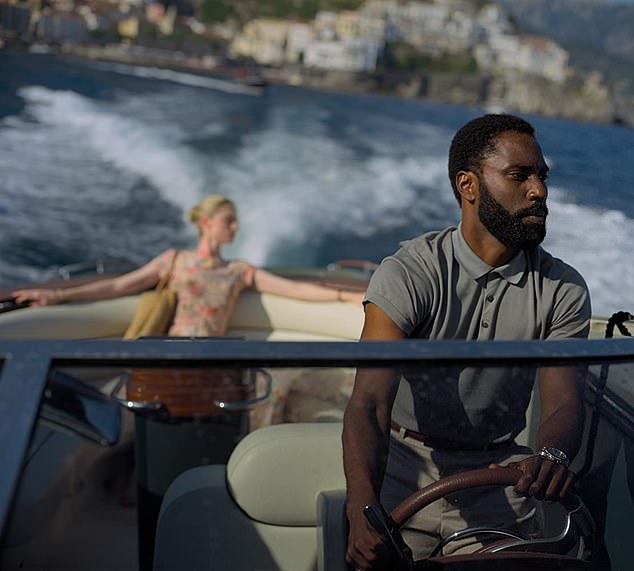 Being a devotee to the theater experience, Nolan has been a stickler about releasing the spy film to a larger audience in July.

Deadline is reporting that Matrix 4, which was set to premiere in 2021, has shifted back to April 1, 2022, while Godzilla vs. Kong will now wreak havoc on the world on May 21, 2021, which was Matrix’s original release date.

The studio has also moved its cartoon action hybrid flick, Tom & Jerry, from December to March 5, 2021. 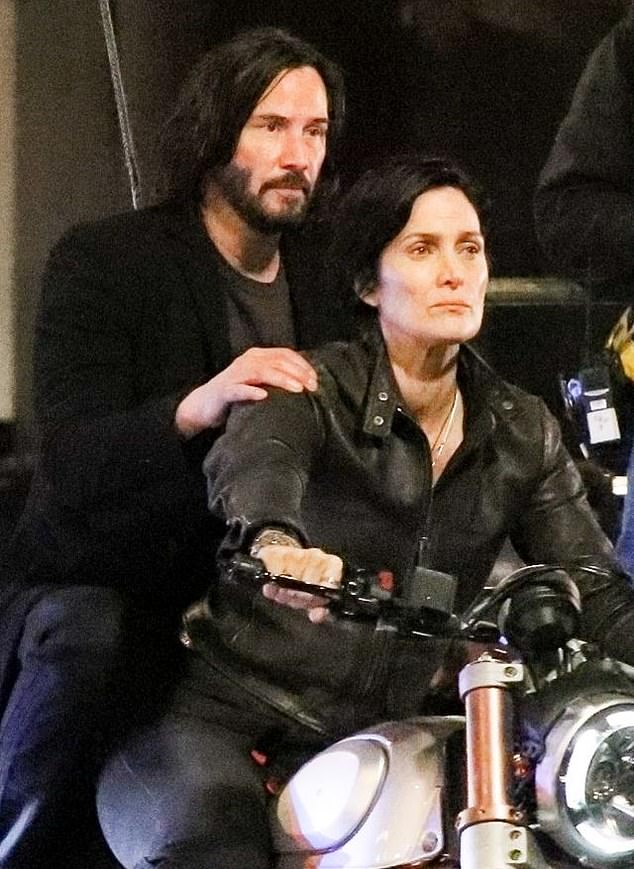 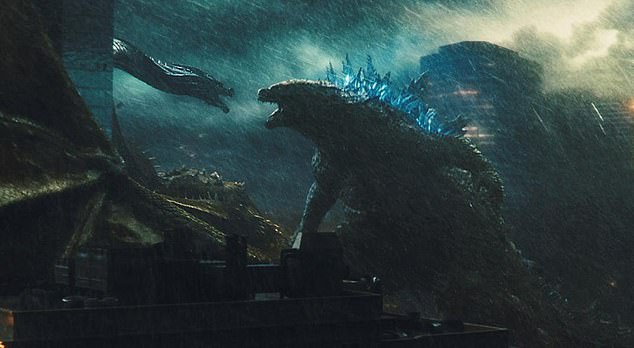 Monster shuffle: Godzilla vs. Kong will now wreak havoc on the world on May 21, 2021