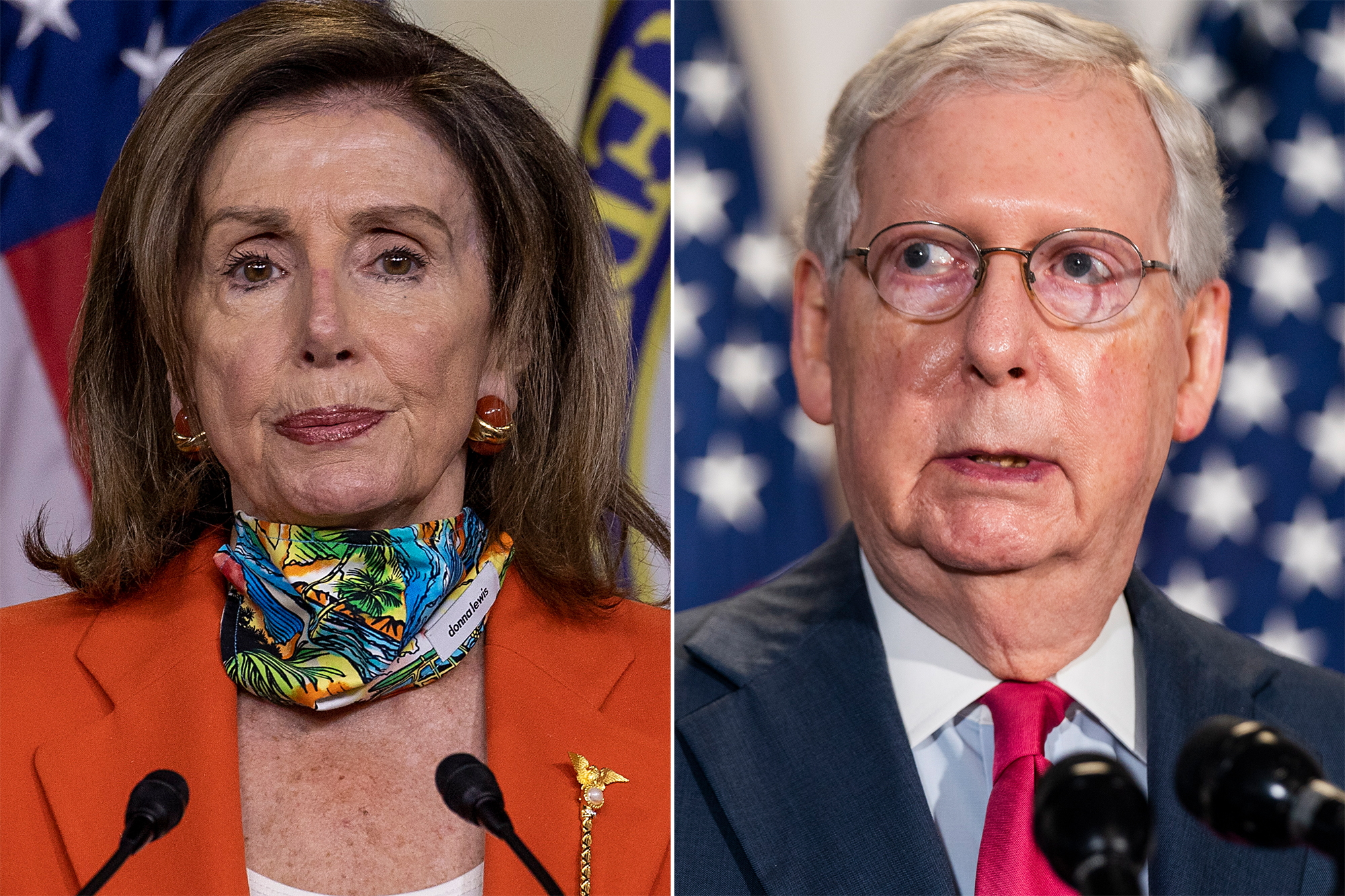 WASHINGTON — Senate majority Leader Mitch McConnell and House Speaker Nancy Pelosi will be among a handful of powerful lawmakers briefed by the White House on Wednesday over the Russia-Taliban bounty plot, a new report says, as the fallout over the explosive report continues.

White House officials are preparing to brief the so-called “Gang of Eight,” a term referring to the leaders of Congress from both parties as well as the intelligence committees, who are regularly given briefings on classified information, according to a tweet by Politico’s senior reporter Jake Sherman.

A New York Times report published Friday claimed the Kremlin offered Taliban militants bounties to kill US soldiers in Afghanistan. The White House has vehemently denied reports that President Trump knew about the information for months and have insisted the intelligence was deemed not credible by multiple government agencies.

A select number of Democratic lawmakers were briefed by the White House on the report on Tuesday but in a press conference afterward said they saw no information that indicated the plot was “a hoax.”

Meanwhile, Republican lawmakers who gathered at the White House for a similar briefing on Monday said they were satisfied with the information given to them and re-emphasized what they said was Trump’s tough stance on Russia.

Could a pill made from gut bacteria treat Covid-19? 0

Nail salons open: When will nail salons reopen in the UK? 0