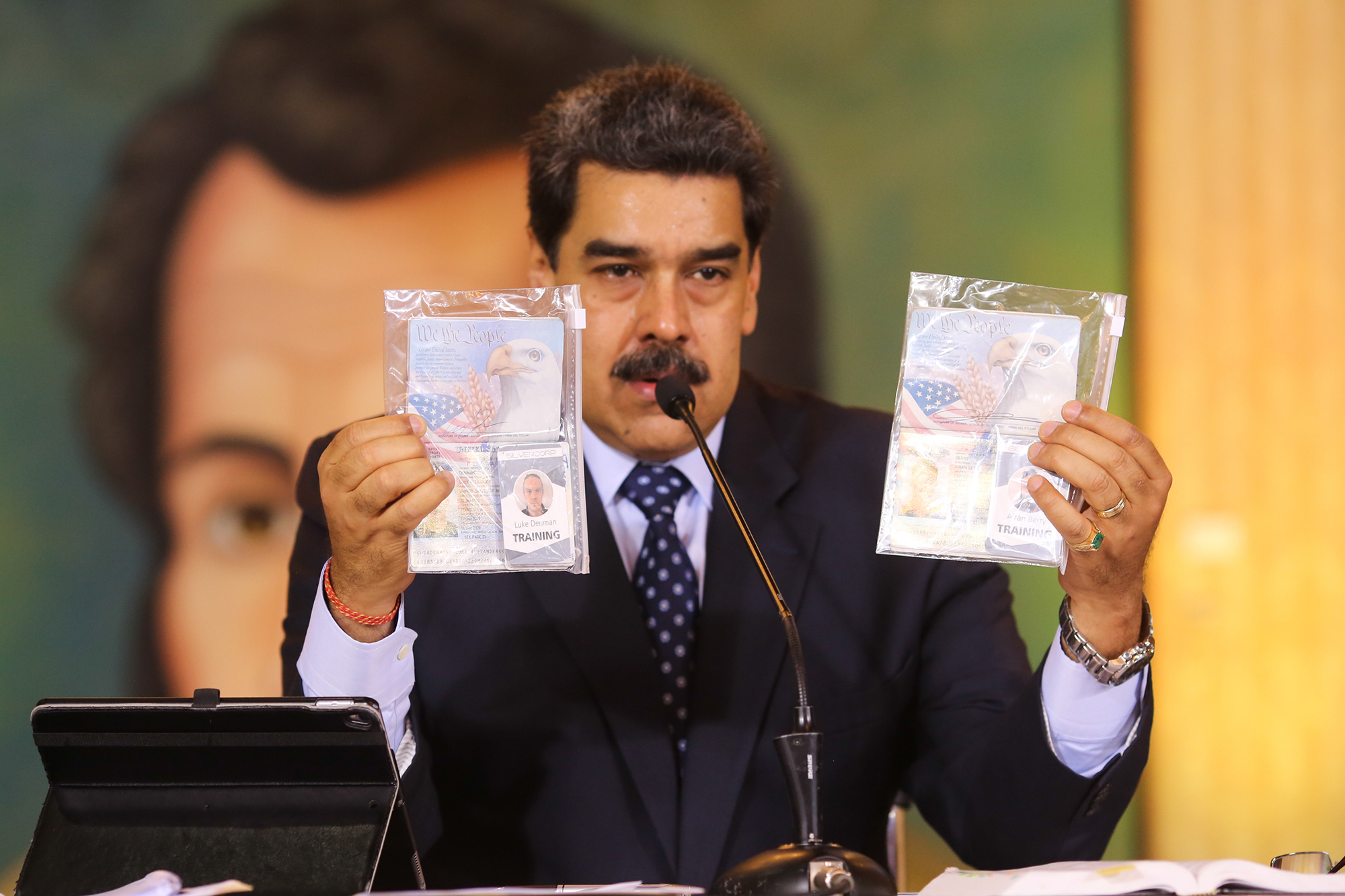 A Venezuelan court has sentenced two former US special forces soldiers to 20 years in prison for their part in a botched coup, according to the country’s chief prosecutor.

Luke Denman and Airan Berry, both former Green Berets, confessed in court proceedings to taking part in the May 4 coup to overthrow Venezuelan strongman Nicolas Maduro, said Prosecutor General Tarek Saab in a tweet on Friday.

The plan to overthrow the Venezuelan government, known as “Operation Gideon,” was launched from neighboring Colombia and organized by Jordan Goudreau, another former Green Beret, who runs a private security company in Florida. In various social media postings on the day of the uprising, Goudreau claimed responsibility for the attack that left eight militants dead. More than 60  were arrested by authorities in Venezuela.

Tim Allen and Richard Karn give fans a behind-the-scenes look of...