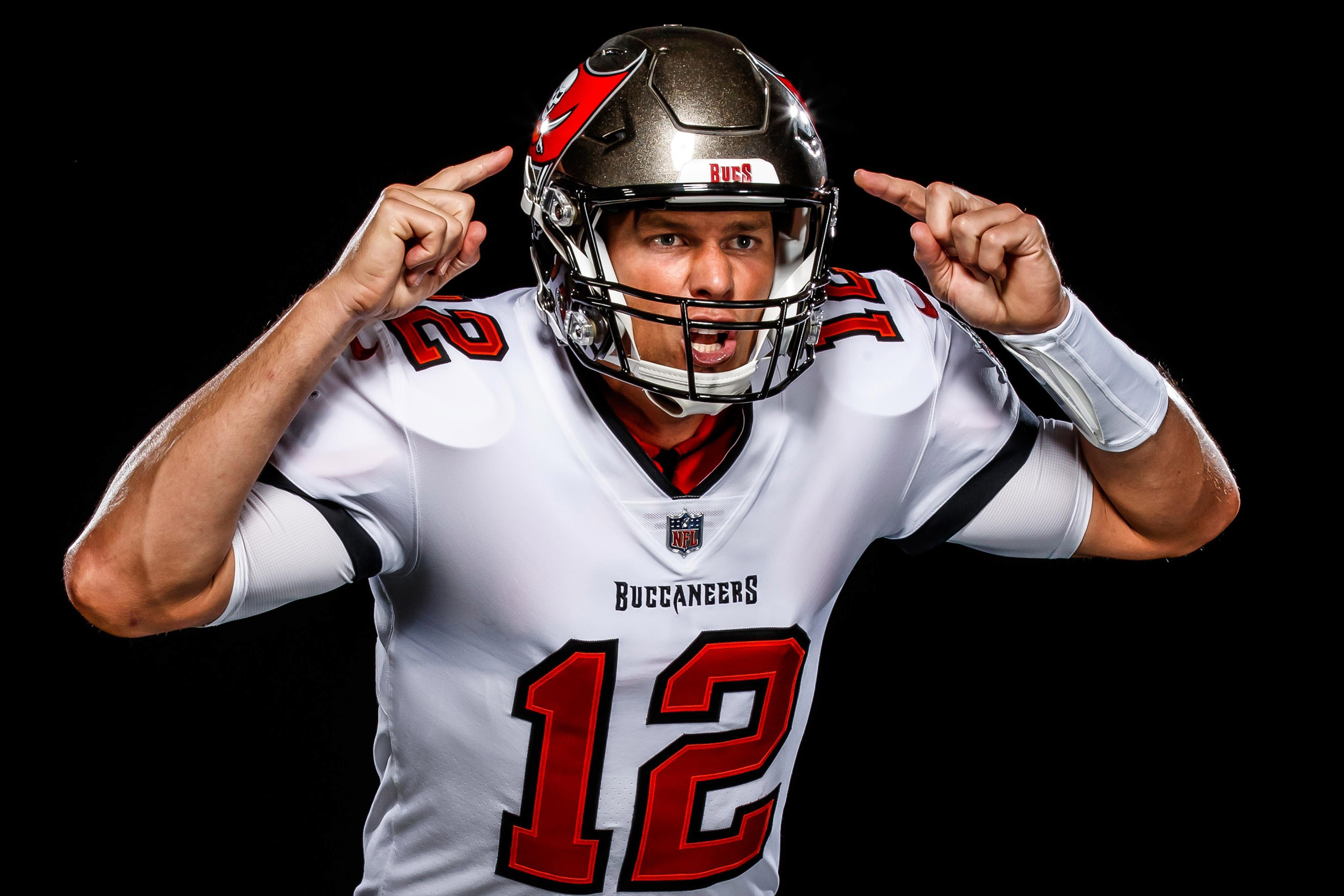 Despite Florida recently surging past 100,000 coronavirus cases — including at least two Buccaneers players and one assistant coach — and the urging of the NFLPA medical director to stop all group workouts prior to training camp, Brady held a practice session with at least a dozen new teammates at a local school Tuesday morning.

‘‘Please be advised that it is our consensus medical opinion that in light of the increase in COVID-19 cases in certain states that no players should be engaged in practicing together in private workouts,” Mayer said in a statement. “Our goal is to have all players and your families as healthy as possible in the coming months.

“We are working on the best mitigation procedures at team facilities for both training camps and the upcoming season and believe that it is in the best interest of all players that we advise against any voluntary joint practices before training camp commences.”

The workouts marked just the latest occurrence in which Brady has taken a risk during the pandemic.

In April, Brady was ejected from a park in Tampa, which had closed the area to the virus. The 42-year-old, six-time Super Bowl champion also disregarded stay-at-home orders in Florida, when Brady attempted to visit Buccaneers offensive coordinator Byron Leftwich that same month, but mistakenly walked into a neighbor’s house.

Brady, who ended a two-decade run in New England after signing a fully guaranteed two-year, $50 million deal with Tampa Bay, has held multiple workouts at the same school. On Tuesday, he was spotted with multiple defensive backs and receivers, as well as tight end Rob Gronkowski and backup quarterback Blaine Gabbert.

Coach Bruce Arians, who recently participated in a Hillsborough County video giving safety tips regarding the spread of COVID-19, has been thrilled with the Brady-led gatherings.

“I love it. It’s exactly what he is and who he is,” Arians said recently. “It’s a great interaction of those guys helping him learn what we do through the Zoom meetings and then taking it out on the field. It’s great team building for what we can do at these times. I applaud him for starting it, and more and more guys are joining in.”

NBA having problems holding ‘Delete 8’ camp that would include Knicks

Maple Leafs’ Jake Muzzin responsive after taken off on stretcher

Andy Greene comes up big for Islanders in Game 2 win