Juliette Herrera was sent home by Locky Gilbert on The Bachelor after bragging about celebrities ‘sliding into her DMs’ on Wednesday’s episode.

But now the stylist has revealed the truth about her exit, claiming that there was no bad blood between herself and Locky and that she left because they simply had nothing in common.

‘He knew we weren’t right for each other either,’ she told The Kyle and Jackie O Show on Thursday. 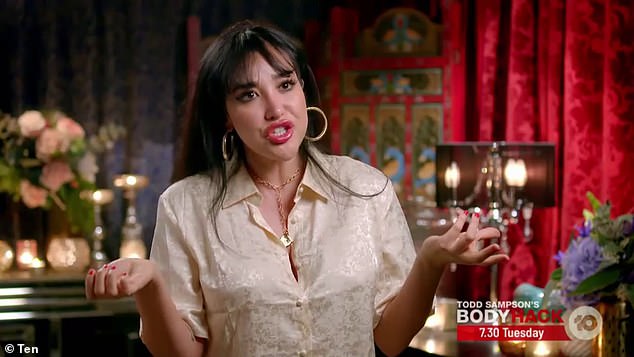 REVEALED: The Bachelor’s Juliette Herrera has shared the truth about her controversial exit from the show

‘Our lifestyles are not compatible at all and I think our conversations were scaring him,’ she explained.

‘I’m into conspiracy theories, I’m into politics, social issues, mental health issues, I like to talk a lot about everything,’ she continued.

‘My interests are everywhere and I think we could only talk about burritos, beers, and mountains, and I just couldn’t,’ she added. 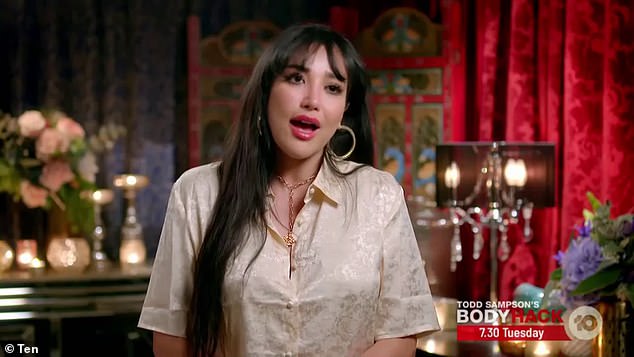 All good! The stylist said there was no bad blood between herself and Locky Gilbert and that she left because they simply had nothing in common

Juliette’s version of events is far different to what viewers saw on screen during Wednesday night’s episode.

The 34-year-old stylist ranted at Locky about ignoring ‘DMs’ from other men because she was saving herself for him – only to be brutally dumped moments later.

‘I messaged you and tried to reach out to you,’ Juliette said.

‘I thought, does he know that in my DMs I’m not replying to, like, certain people from LA? I could be talking to TikTok stars and rappers. But I’m ignoring them for you. Like, Young Thug’s producer and The Chainsmokers.’ 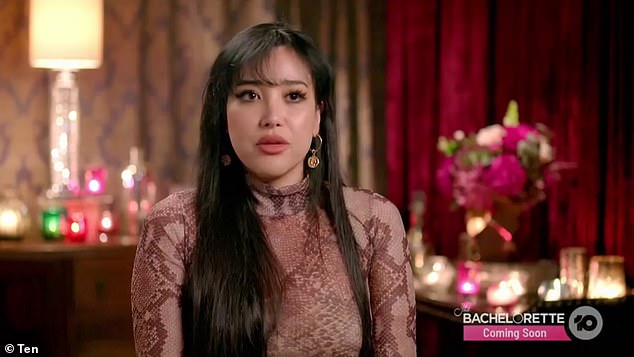 ‘I have to remember who I am!’ Just before being sent home, Juliette confronted 31-year-old Locky about not having had a single date with him 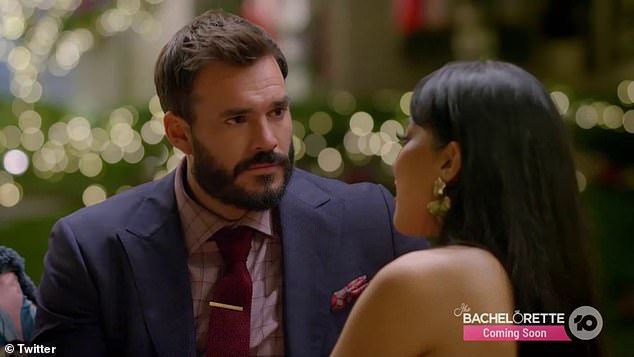 Bizarre: Before Locky (left) had a chance to explain himself, she launched into a cringeworthy rant about the fact she was ignoring DMs on Instagram from rappers and TikTok stars for him

‘I… I don’t know who that is,’ Locky responded, clearly stunned and confused.

‘Harvey Luna – with four million TikTok followers – follows me and talks to me!’ Juliette said, adding: ‘I have to remember who I am. Hello! I’m amazing!’

She concluded: ‘And if that’s too confronting, Locky, then just get rid of me. Because I have DMs to go back to.’

The scene then abruptly cut to Juliette leaving the mansion in a limousine.

‘I think it was the right thing to send Juliette home. I mean, I don’t think she’s the right person for me,’ Locky said afterwards. 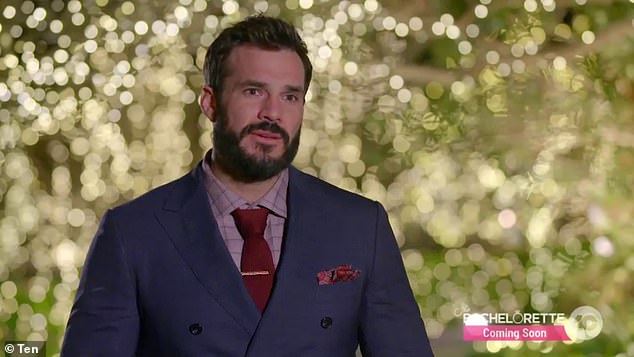 Shocked: The scene then abruptly cut to Juliette leaving the mansion in a limousine. ‘I think it was the right thing to send Juliette home. I mean, I don’t think she’s the right person for me,’ Locky said afterwards

Tim Allen and Richard Karn give fans a behind-the-scenes look of...