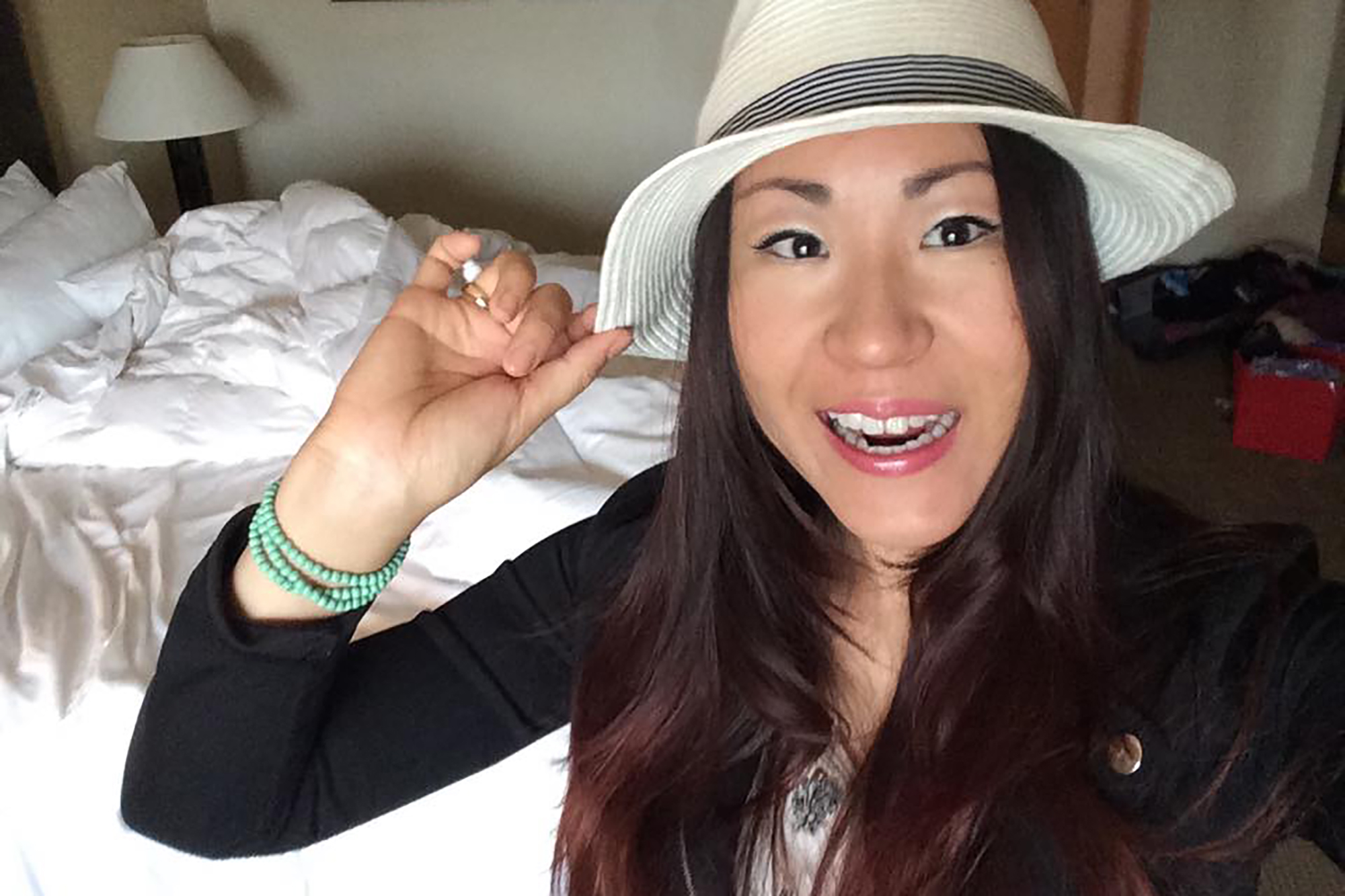 A 60-year-old Michigan man has been arrested in connection to the death of professional poker player Susie Zhao, authorities said.

The Pontiac man was arrested by White Lake Township cops at 9 a.m. Friday, according to the Detroit Free Press.

The suspect’s name was not immediately released.

He was pulled over on a warrant while driving west of Detroit in White Lake Township, police there told the outlet.

MLB at a crossroads seeking answers to coronavirus questions: Sherman

Germany, France blast US for leading WHO reform talks after quitting

US Postmaster General promises service ‘not slowing down’ mail voting