A TikTok star has created an astounding video demonstrating how Sunrise host David Koch has hardly aged a day over the past decade.

The hilarious clip, uploaded on Wednesday by Swaré, uses two almost identical photos of Kochie that were in fact taken 10 years apart.

The 64-year-old’s appearance hasn’t changed much since 2010, and he still doesn’t have many wrinkles despite being almost eligible for the old-age pension

The veteran Sunrise host has fronted the program for 18 years, after initially being hired to only temporarily replace Chris Reason in 2002. 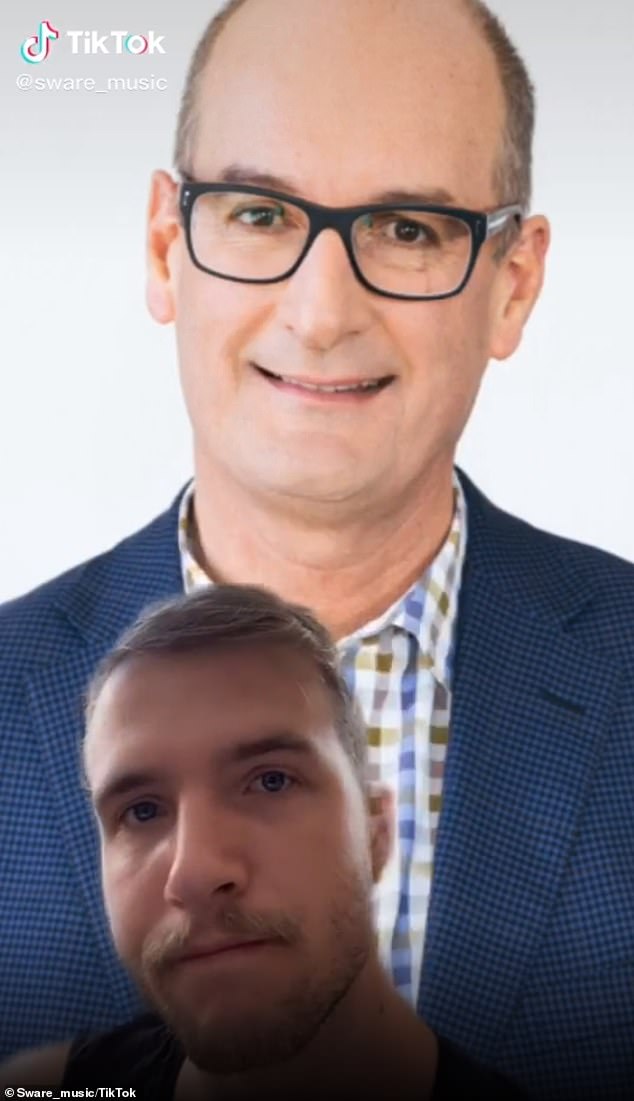 ‘David Koch is a vampire’: The clearly satirical video hinted the secret behind Kochie’s youthful appearance was supernatural

‘Still don’t believe me? Well, look up Koch Media. What do they make? Movies about vampires!’ the TikTok star joked.

Koch Media, which is a global developer, publisher and distributor of computer and video games, actually has no tie to Kochie.

However, Kochie does own his own business – boutique media production agency, Pinstripe Media.

In February 2018, Kochie was left baffled when a lie detector machine claimed he’d answered a question regarding plastic surgery with deception.

‘Have you had any cosmetic surgery done?’ he was asked after being strapped up to the polygraph in a dark room.

‘No,’ the impassive host replied with a firm shake of the head – but the test examined that his answer was ‘false’.

The presenter and father-of-four burst out laughing as he protested that he hadn’t, insisting he’s only had dental work. 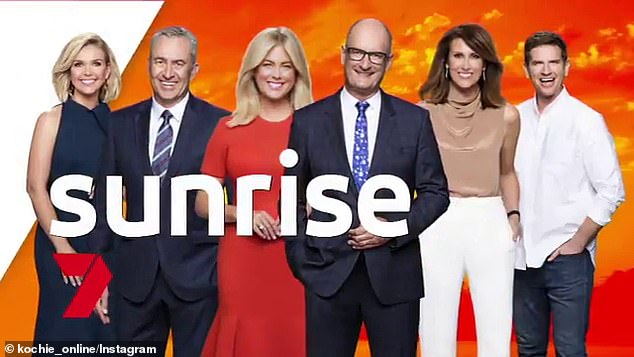 Biden accuses Trump of forgetting the American worker as he begins...