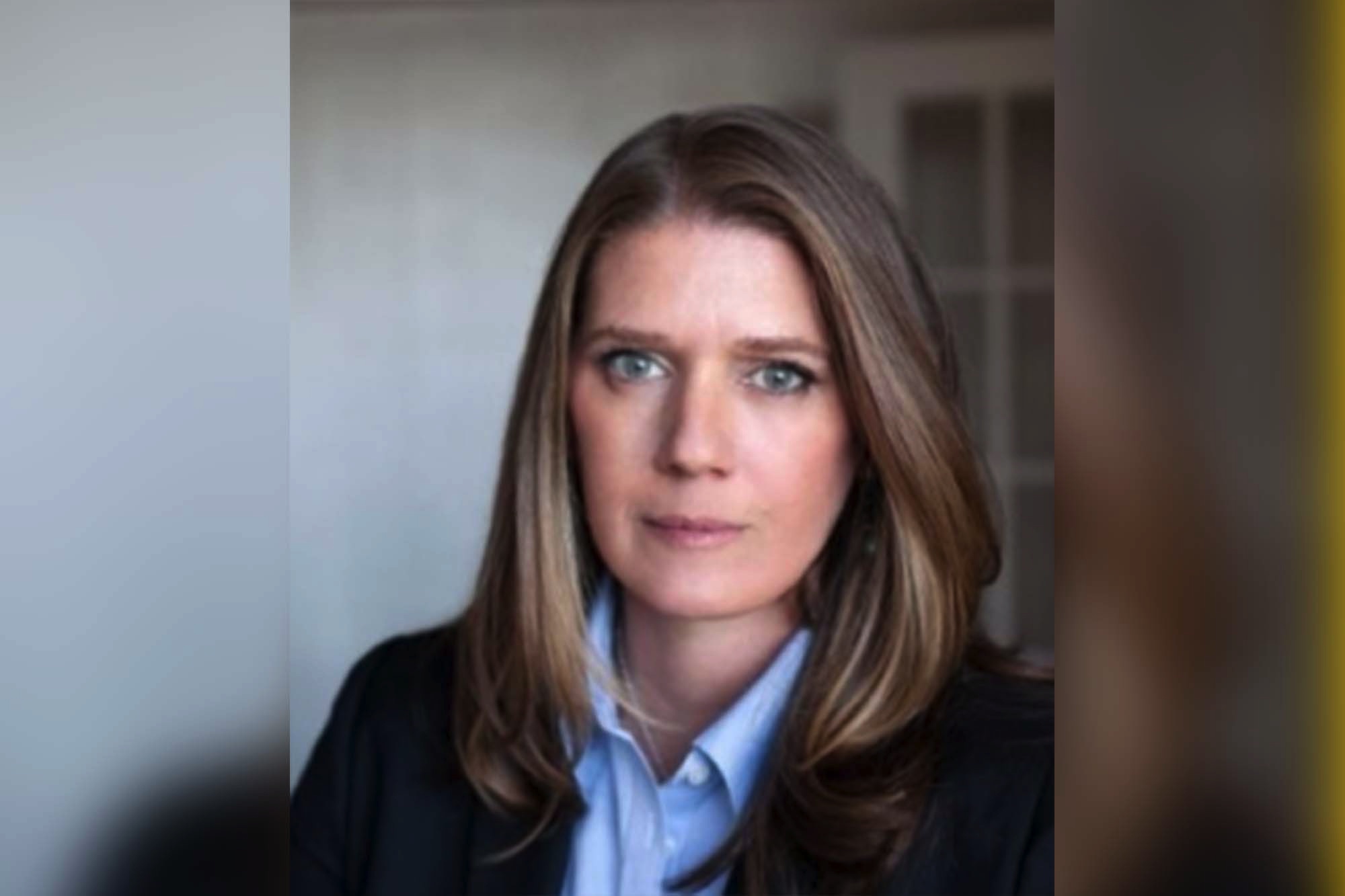 The publisher of Mary Trump’s potentially explosive tell-all memoir reportedly revealed in a Tuesday night court filing that the company already printed 75,000 copies of the book — after publication was temporarily blocked earlier in the day.

Simon & Schuster also wrote they were only recently made aware of the nondisclosure agreement the author signed as part of a dispute over the 1999 will of President Trump’s father, Fred Trump, The Washington Post reported.

The president had said publication of the book — “Too Much and Never Enough: How My Family Created the World’s Most Dangerous Man” — would violate the nondisclosure agreement.

“We did not learn anything about Ms. Trump signing any agreement concerning her ability to speak about her litigation with her family until shortly after press broke concerning Ms. Trump’s Book about two weeks ago,” Simon & Schuster CEO Jonathan Karp said in an affidavit obtained by the newspaper.

Karp wrote the company learned of the agreement “well after the Book had been accepted, put into production, and printing had begun.”

Of the 75,000 printed copies of the book, due to be released July 28, Karp said “thousands” of them “have already been shipped.”

The company in a statement said they intend to appeal a Tuesday ruling by a New York judge, Hal Greenwald, that blocked the book’s publication until a hearing between both sides July 10 over whether it should be permanently quashed.

A lawyer for Mary Trump, Ted Boutrous, also vowed to immediately appeal the decision, according to Politico.

Boutrous called the injunction “a prior restraint on core political speech that flatly violates the First Amendment.

“This book, which addresses matters of great concern and importance about a sitting president in an election year, should not be suppressed even for one day,” the lawyer said.

Ariel Winter shows off platinum blonde hair and infectious smile as she professes: 'Winter Is Coming 0