‘I knew he would implement what he wanted to bring in’: Raheem Sterling praises Mikel Arteta for making Arsenal more aggressive

Raheem Sterling is not surprised in the slightest that Mikel Arteta is having success as manager of Arsenal.

Pep Guardiola’s former assistant will return to the Etihad on Saturday, a place where he spent more than three-and-a-half years.

The former midfielder has made a great start since taking charge of the Gunners, dramatically improving results and lifting the FA Cup. 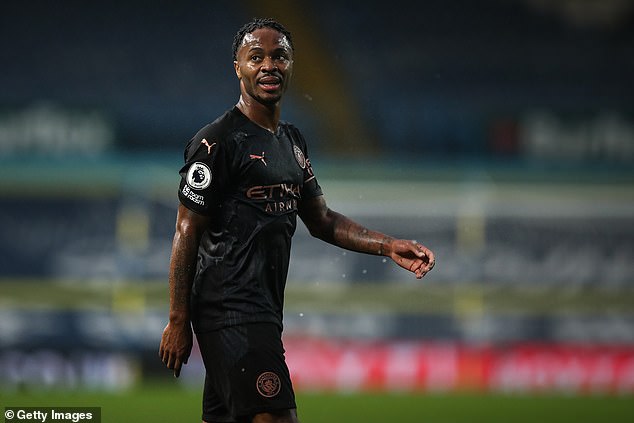 ‘He’s a person that had a lot of say here,’ Sterling said. ‘The manager trusted him here and he had a lot of influence on the players here and the team as well.

‘So I knew once he went into Arsenal that it would be a great opportunity for him but also he would definitely implement what he wanted to bring in.

‘And he’s a person that will put his foot down and not let things slide as you can see with the boys at Arsenal. They know if they don’t run they are most likely not going to play.’

Sterling says that Arsenal have always had a strong side but Arteta has challenged them to match their skill with work rate. 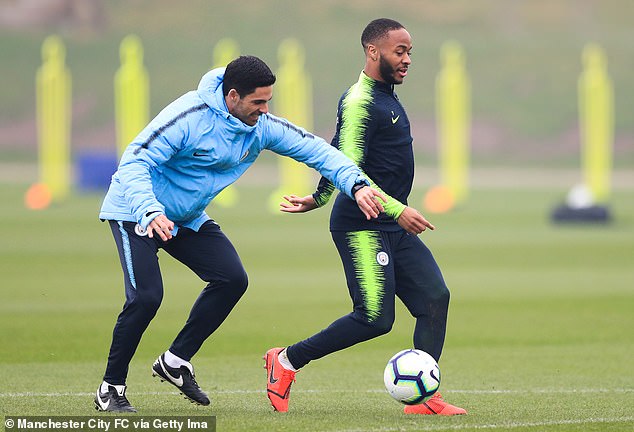 ‘We all knew before Mikel got in how much good football they could play, how technically good they were but probably off the field they weren’t as aggressive as they are with Mikel.

‘They run their socks off now, you can see why they benefited with some good results recently.’

'You can see he is comfortable in that position and he...
Read more

The former home of crime novelist Harriet Hicks has been discovered abandoned and filled with hundreds of her books 14 years after she went...
Read more

A 418-page deposition in which Ghislaine Maxwell is interrogated about her sex life has been made public today.The bombshell document was released Thursday morning...
Read more

Kerry Katona has recalled the horrifying moment her mother's ex-boyfriend threatened to 'chop her feet off' after stabbing her troubled parent.The Atomic Kitten...
Read more

The government has backed down on the closing of gyms across Liverpool despite the area's lockdown.City Region metro mayor Steve Rotheram said they...
Read more
Life & Style

Wonder Woman 1984 may not get Christmas theatrical release

The highly anticipated Wonder Woman 1984 is still slated for release December 25 after being pushed back several times.But whether it will actually...
Read more