Police find body of missing woman, 28, who vanished after going for a jog in lockdown – as her husband and his two brothers deny charges over ‘murder’

By Katie Feehan For Mailonline

A body has been found by police in the search for a woman who went missing after telling her family she was going jogging during lockdown.

Zobaidah Salangy, 28, disappeared from home in Bromsgrove, Worcs., after telling relatives she was going for a run on March 29.

West Mercia Police revealed officers had discovered the body of a woman believed to Zobaidah near Copyholt Lane, in Bromsgrove, at around 11.30am today. 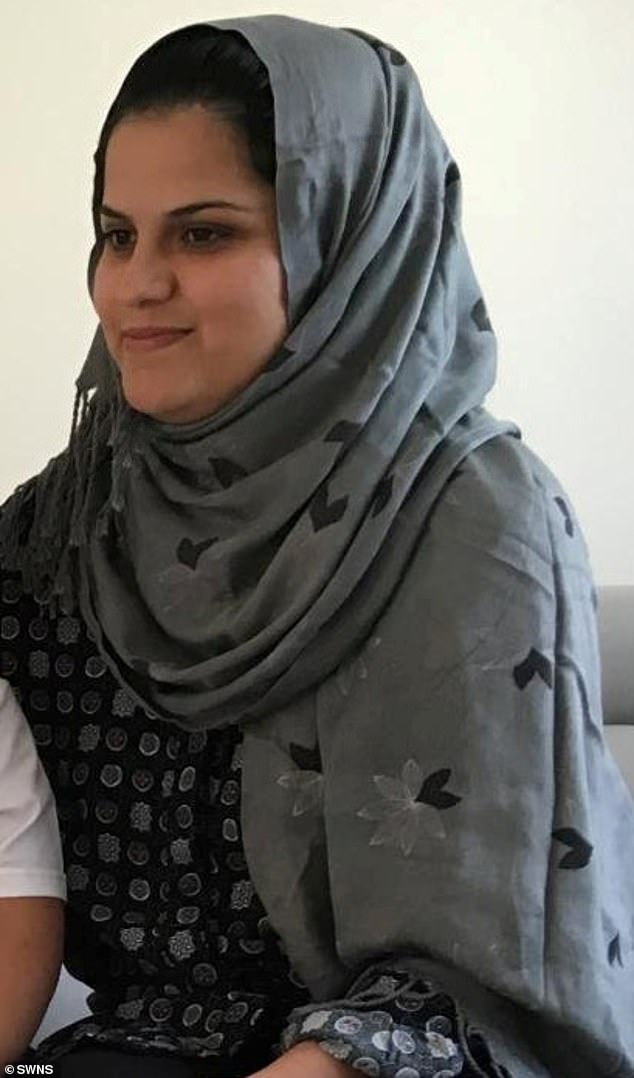 Zobaidah Salangy went missing from her home in Charford in March this year after telling her family she was going for a jog during lockdown. Her body has now been recovered by police

Whilst formal identification hasn’t yet taken place Zobaidah’s next of kin have been informed of the development.

Zobaidah’s husband and his two brothers are due to stand trial in connection with her death after previously denying any involvement in her disappearance.

In April, police began searching rural areas of Stoke Pound in an attempt to locate her body.

West Mercia Police widened that search in May to include portions of the long canal between Tardebigge and Stoke Prior, approximately two miles from Mrs Salangy’s home but were unsuccessful.

Nezam Salangy, 42, denies murder while his siblings Mohammed Yasin Salangi, 32, and Mohammed Ramin Salangy, 29, are accused of assisting an offender. 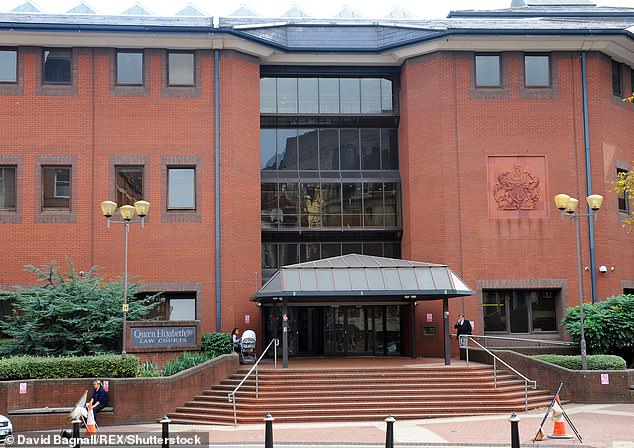 Nezam Salangy, 42, denies the murder of his wife Zobaidah Salangy while his siblings Mohammed Yasin Salangi, 32, and Mohammed Ramin Salangy, 29, are accused of assisting an offender. All three will stand trial at Birmingham Crown Court in March next year

The trio will go on trial at Birmingham Crown Court on March 16 next year.

Detective Chief Inspector Mark Peters said: ‘This is a tragic development in our investigation and our thoughts are with Zobaidah’s family and friends.

‘Copyholt Lane will be closed for the next few days whilst our work continues and I’d like to thank the local community for their patience and support..’

thegirlsunhttps://thegirlsun.com
Previous articleSam Smith insists they are 'still single' after they were spotted kissing Francois Rocci
Next articleSylvia Jeffreys announces she is expecting second son with Peter Stefanovic

MPs have voted against Labour's motion to extend free school meals over school holidays until Easter 2021, by 322 votes to 261 -...
Read more
News

Grease's Didi Conn brushes off claims the film is sexist

Didi Conn has brushed off claims that Grease was sexist by insisting that the character of Sandy was 'emancipated' by her transformation. The actress,...
Read more
News

'Man wh**e' police officer, 41, is jailed for 10 years after admitting he killed his mistress

Dorset Police issued this mugshot of Timothy Brehmer after he was acquitted today of murdering his...
Read more
News

Teacher killed boy, 14, on way to school when she lost control of BMW 'during bout of tiredness'

A teacher has wept after admitting causing the death of a 14-year old schoolboy in a freak road accident when she lost control...
Read more

Shane Warne has responded to Marlon Samuels' extraordinary tirade against him and Ben Stokes by suggesting the West Indies cricketer 'has no friends...
Read more

A mother-of-two has revealed her incredible twelve stone weight loss after ditching her habit of guzzling a bottle of wine per night and instead...
Read more

US Election 2020: Trump in 'remarkable comeback' as final vote comes down to two states

The US Election 2020 campaign has been characterised by bitter clashes between incumbent Donald Trump and Democrat hopeful Joe Biden both outside and...
Read more

Motorists think they can ‘get away with offences’ due to a lack of road police, says AA

Almost 70 percent of road users feel they can drive carelessly and not face enforcement while two-fifths believe they can drive without insurance...
Read more

Santa Monica police chief resigns after more than 60,000 people call for her to quit after riots

It's known as Devil's Island, but as these pictures show it looks just heavenly - and it could all be yours for £2.5million.What...
Read more