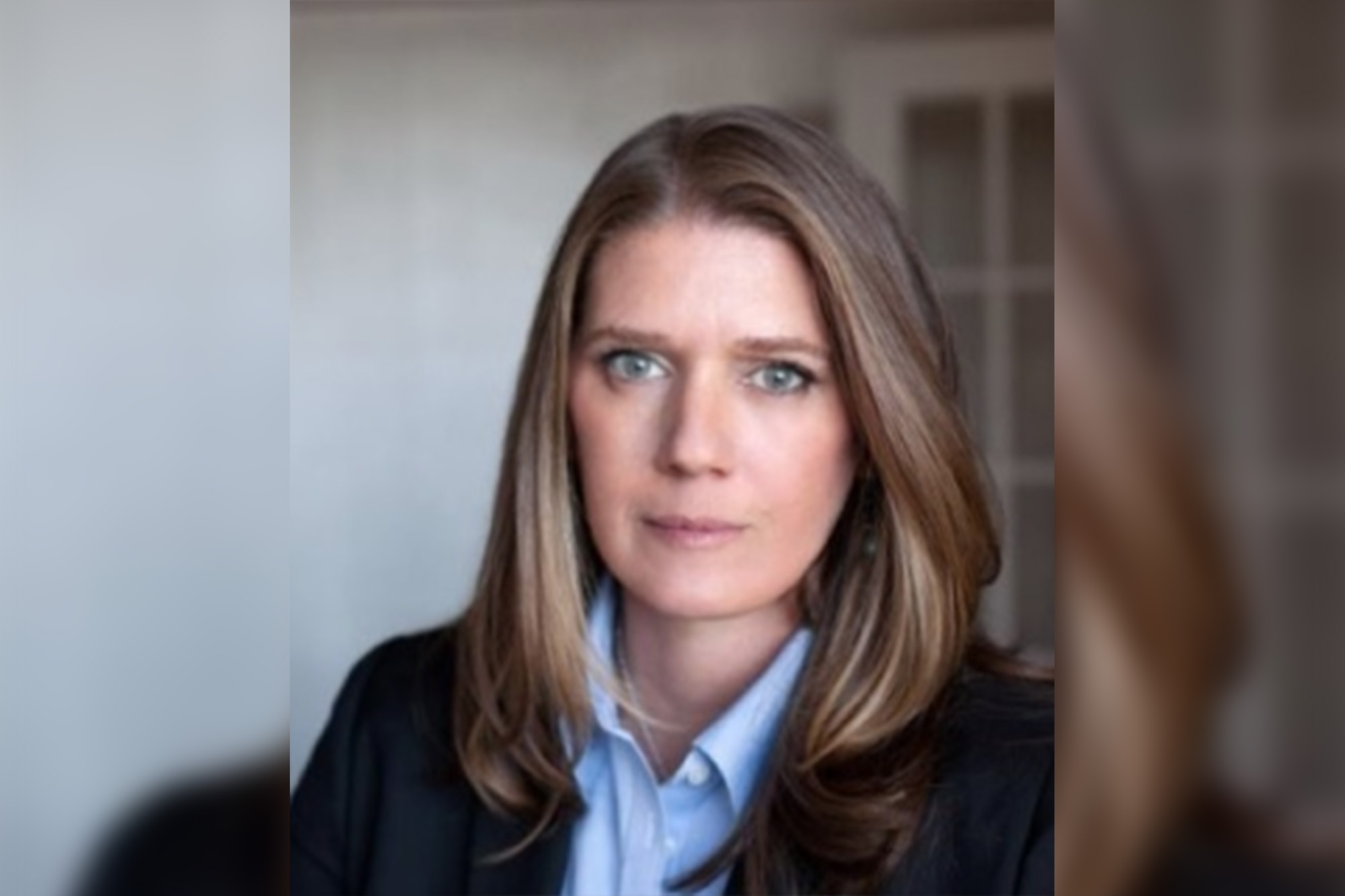 The president has said publication of the potentially explosive tell-all — “Too Much and Never Enough, How My Family Created the World’s Most Dangerous Man” — would violate a nondisclosure agreement his niece Mary Trump previously signed.

In Tuesday’s court ruling, state Judge Hal Greenwald in Poughkeepsie ordered a temporary injunction against Mary Trump and her publisher Simon & Schuster Inc. involving the book until a hearing between both sides July 10 over whether it should be permanently quashed.

The decision came less than a week after a Queens Surrogate’s Court judge tossed out a local lawsuit that sought to block the book’s publication, saying he didn’t have jurisdiction over the matter.

President Trump ‘s brother Robert had sued to block the book’s publication, which is slated for July 28, agreeing with his commander-in-chief brother that the tome violated the agreement Mary had once signed as part of a dispute over the 1999 will of the men’s father, Fred Trump.

Robert’s lawyer, Charles Harder, had said he filed the lawsuit in the Queens court because that’s where the family had agreed to bring any future disputes over the will.

After the Queens judge’s ruling, Harder said he would pursue the case in New York State Supreme Court.

A description of the book on Amazon says Mary Trump, “a trained clinical psychologist and Donald’s only niece, shines a bright light on the dark history of their family in order to explain how her uncle became the man who now threatens the world’s health, economic security, and social fabric.

“Mary Trump spent much of her childhood in her grandparents’ large, imposing house in the heart of Queens, New York, where Donald and his four siblings grew up,” the blurb says.

“She describes a nightmare of traumas, destructive relationships, and a tragic combination of neglect and abuse.

“She explains how specific events and general family patterns created the damaged man who currently occupies the Oval Office, including the strange and harmful relationship between Fred Trump and his two oldest sons, Fred Jr. and Donald.”

Harder hailed the upstate judge’s injunction in a statement, saying Robert Trump “is very pleased” with the ruling.

“The actions of Mary Trump and Simon & Schuster are truly reprehensible,” the lawyer wrote. “We look forward to vigorously litigating this case, and will seek the maximum remedies available by law for the enormous damages caused by Mary Trump’s breach of contract and Simon & Schuster’s intentional interference with that contract.”

A lawyer for Mary Trump, Ted Boutrous, vowed to immediately appeal the decision, according to Politico.

Boutrous called the injucntion “a prior restraint on core political speech that flatly violates the first amendment.

“This book, which addresses matters of great concern and importance about a sitting president in election year, should not be suppressed even for one day,” the lawyer said.