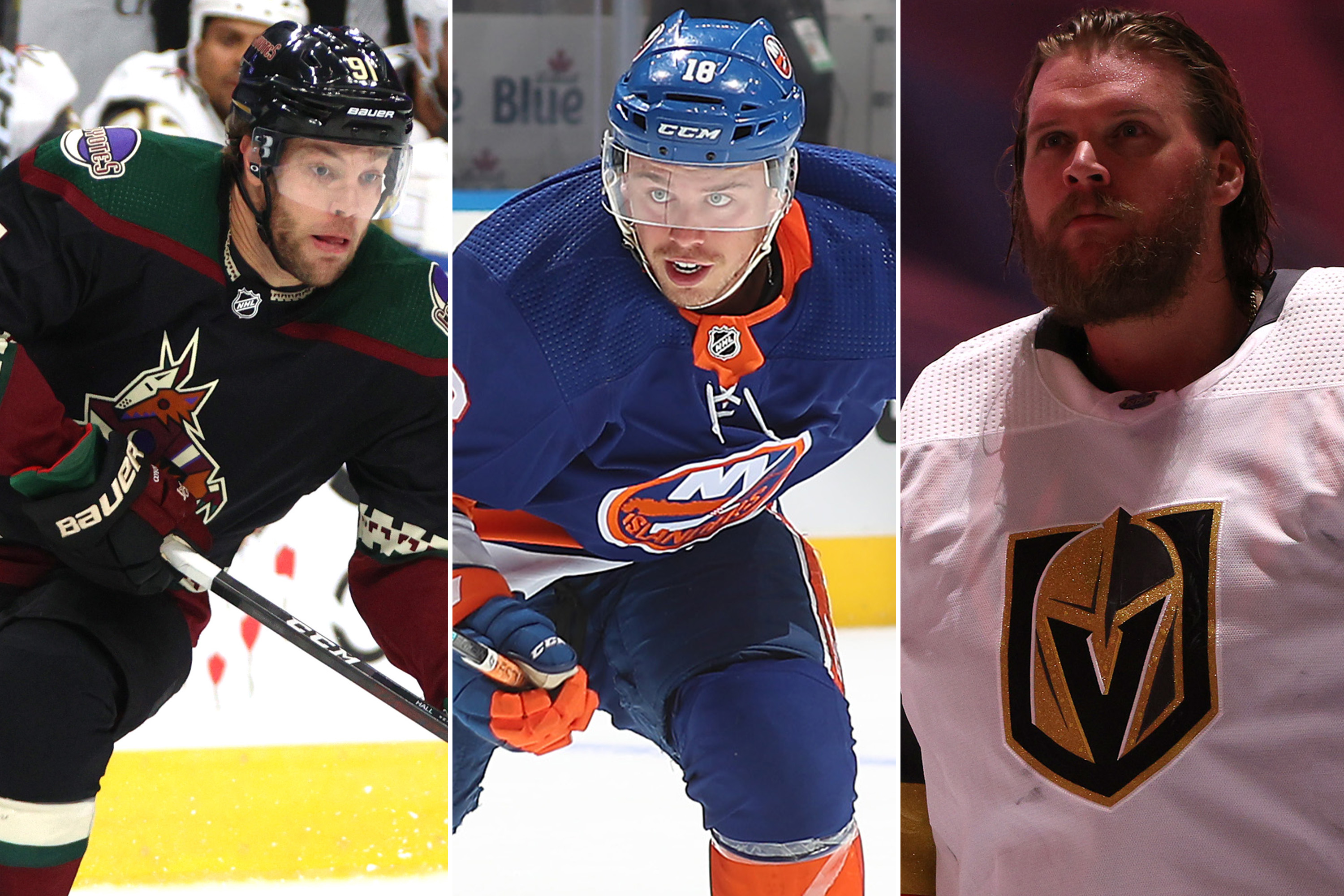 The tournament qualifying round is over. The first round of the Stanley Cup playoffs begins on Tuesday, best-of-seven. Here’s a look at the matchups:

When is the last time the Flyers entered the playoffs with an asset in nets to the degree of Carter Hart? Ron Hextall in 1987, maybe? And what is the Rangers’ ideal second-line center — Kevin Hayes, by any other description — doing in Philadelphia anyway? The Canadiens are dangerous beyond Carey Price but Alain Vigneault has his team humming.

The size of the alleged and often-invoked “chip on their shoulders” won’t quite compensate for Tampa Bay’s injury issues, with Victor Hedman a question mark after going down over the weekend and the same for Steven Stamkos. Plus, Columbus is simply dialed in on who they are the same way the 2011-12 Rangers were under John Tortorella.

When the test becomes one of will, and increasingly that is what this tournament will become as isolation under the bubble moves into Weeks Three, Four, Five, etc., it is never wise to bet against a Lou Lamoriello operation. Having Barry Trotz behind the bench doesn’t hurt, either. It will be fascinating to see if Trotz can design a penalty kill to deny (or limit) Alexander Ovechkin his complement of left-circle one-timers. Also interesting will be the match against Tom Wilson, who is not likely to be allowed to run roughshod over the Islanders as he did when they hooked up in a seven-game first-round series in 2015.

The B’s approached the round-robin as if it were a lark, scoring a sum of four goals while going 0-3, with all the scoring from Chris Wagner (2), Louie DeBrusk and Charlie McAvoy. The ’Canes, meanwhile, were in machine-like mode in dismantling the Rangers, emerging from the qualifiers with their Petr Mrazek-James Reimer goaltending tandem at the height of its powers. Plus, the desire to avenge last year’s conference finals sweep by Boston.

Do you think that the Blackhawks would have traded Robin Lehner to the Golden Knights if they’d known about this? How could GM Stan Bowman have been so short-sighted?

So Taylor Hall finally won the first postseason series of his career, even if considered a pseudo-playoff round. That victory over the Predators in which Clayton Keller distinguished himself should give the Coyotes a bump, especially with netminder Darcy Kuemper at the top of his game.

Cam Talbot reclaimed the No. 1 job and posted a 1.51 GAA with a .945 save percentage in the Flames’ four-game victory over depleted Winnipeg in which Calgary’s Sean Monahan and Johnny Gaudreau elevated above their less than scintillating seasons.

The defending Cup champs didn’t win a game in the round-robin (0-2-1) but Vladimir Tarasenko did return to the lineup for the first time since Oct. 24, when the winger suffered a shoulder injury that required surgery. The Canucks have the goods to win this tossup series with pending free-agent goaltender Jacob Markstrom capable of outdoing Jordan Binnington at the other end.