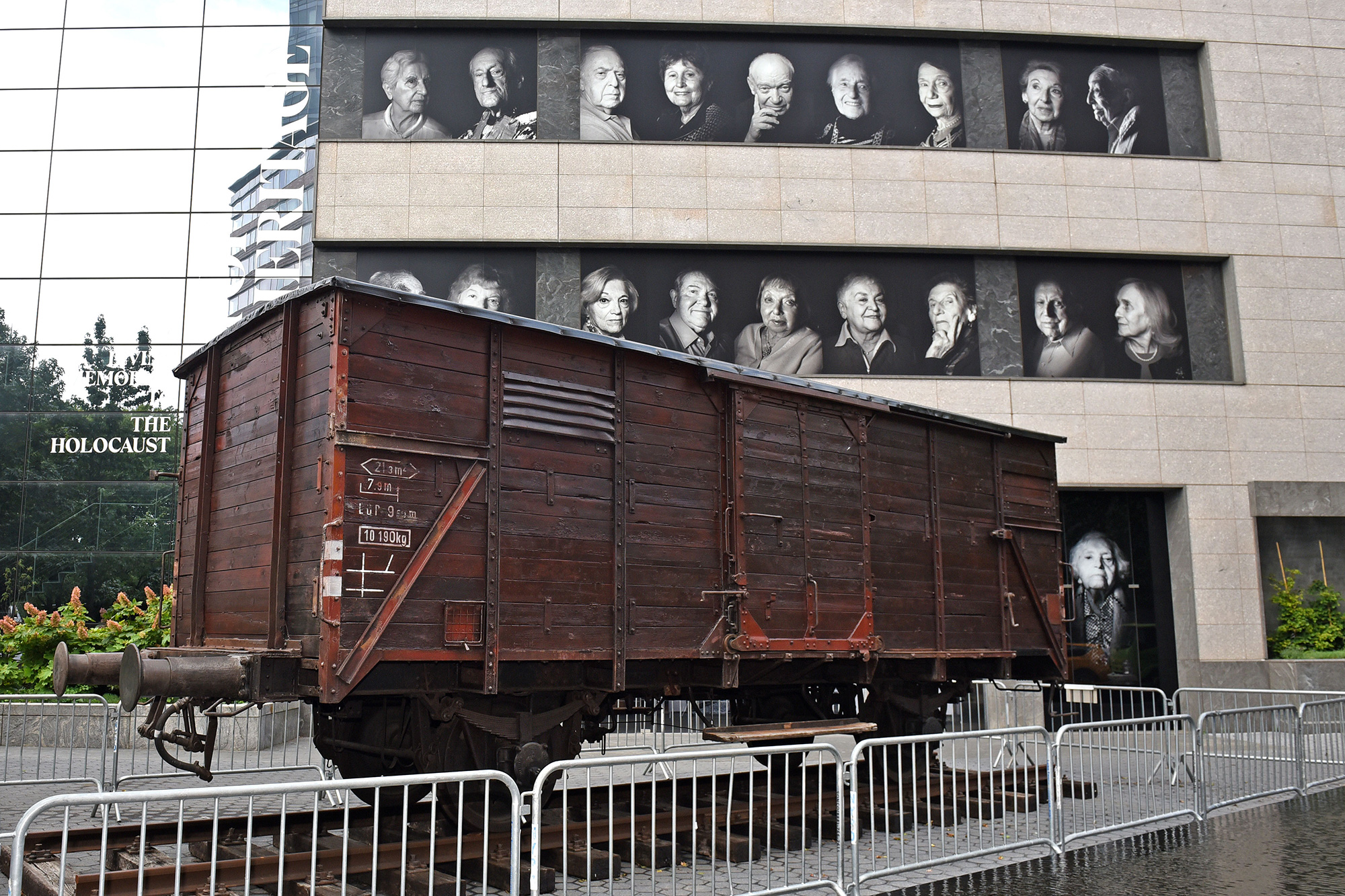 Nearly 20 percent of Millennials and Gen Z in New York believe the Jews caused the Holocaust, according to a new survey released on Wednesday.

The findings come from the first ever 50-state survey on the Holocaust knowledge of American Millennials and Gen Z, which was conducted by Schoen Cooperman Research.

For instance, although there were more than 40,000 camps and ghettos during World War II, 58 percent of respondents in New York cannot name a single one.

Additionally, 60 percent of respondents in New York do not know that six million Jews were killed during the Holocaust.

“The results are both shocking and saddening and they underscore why we must act now while Holocaust survivors are still with us to voice their stories,” said Gideon Taylor, President of the Conference on Jewish Material Claim Against Germany.

Only 28 percent of respondents in New York believe it is acceptable to hold neo-Nazi views, while 62 percent have never visited a Holocaust museum in the United States.

At least 65 percent of respondents in New York believe Holocaust education should be compulsory in school, and 79 percent say it is important to keep teaching about the Holocaust, in part, so that it does not happen again.

“We need to understand why we aren’t doing better in educating a younger generation about the Holocaust and the lessons of the past. This needs to serve as a wake-up call to us all, and as a road map of where government officials need to act,” Taylor added.

Mitrita deserves extended run as NYCFC No. 10 in Moralez’s absence