The NBA’s plan to highlight social-justice issues when play restarts reportedly will start from the ground up. The courts that will be used 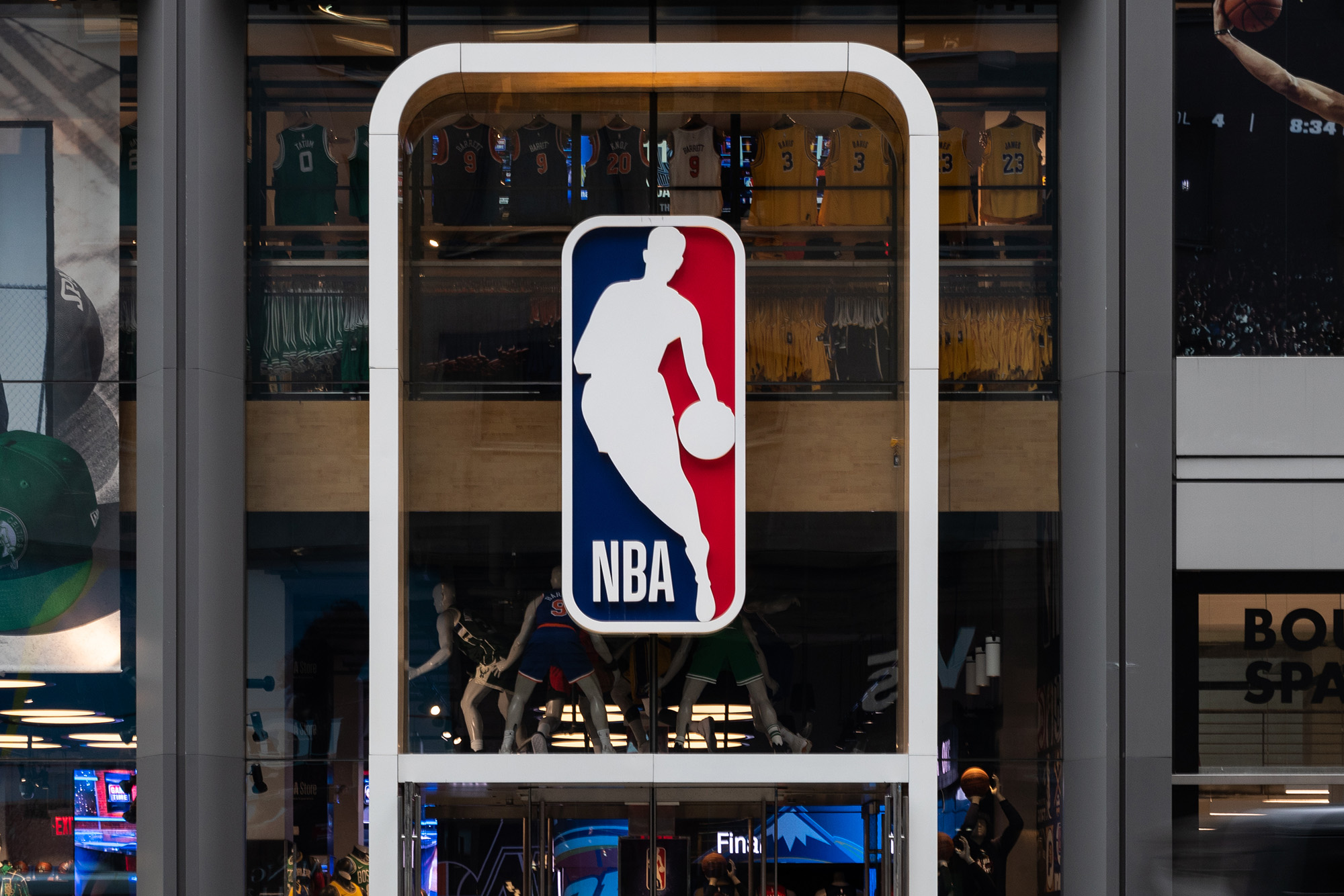 The NBA’s plan to highlight social-justice issues when play restarts reportedly will start from the ground up.

The courts that will be used for games at the ESPN Wide World of Sports Complex near Orlando, Fla., will have “Black Lives Matter” painted on them, ESPN reported Monday.

The NBA will use three arenas at the Disney site as 22 of the league’s 30 teams conclude the regular season beginning July 30.

The National Basketball Players Association and the league have discussed methods to promote messages of equality and police reform since the death of George Floyd prompted nationwide and worldwide protests.

NBPA president Chris Paul, an Oklahoma City Thunder guard, recently told ESPN that the players got permission from the league to wear words promoting social justice in place of their names on uniforms.

“We’re just trying to continue to shed light on the different social justice issues that guys around our league continue to talk about day in and day out,” Paul said. “People are saying that social justice will be off of everybody’s mind in Orlando. With these jerseys, it doesn’t go away.”

According to Paul, phrases such as “Black Lives Matter” or “I Can’t Breathe” or the names of George Floyd, Breonna Taylor or Ahmaud Arbery could be seen on uniforms. Taylor and Arbery were also killed in shootings this year.

The WNBA also might follow the NBA’s lead and put “Black Lives Matter” on its courts at the IMG Academy in Bradenton, Fla., for its 2020 season, according to ESPN. The report added that WNBA players might wear pregame shirts with the phrase, “Say Her Name,” seeking to keep the focus on Taylor and other women who are victims of alleged police brutality.

How to lose visceral fat: The best diet to follow to get rid of the harmful belly fat 0

MasterChef's Brendan Pang breaks down in tears as he's eliminated 0