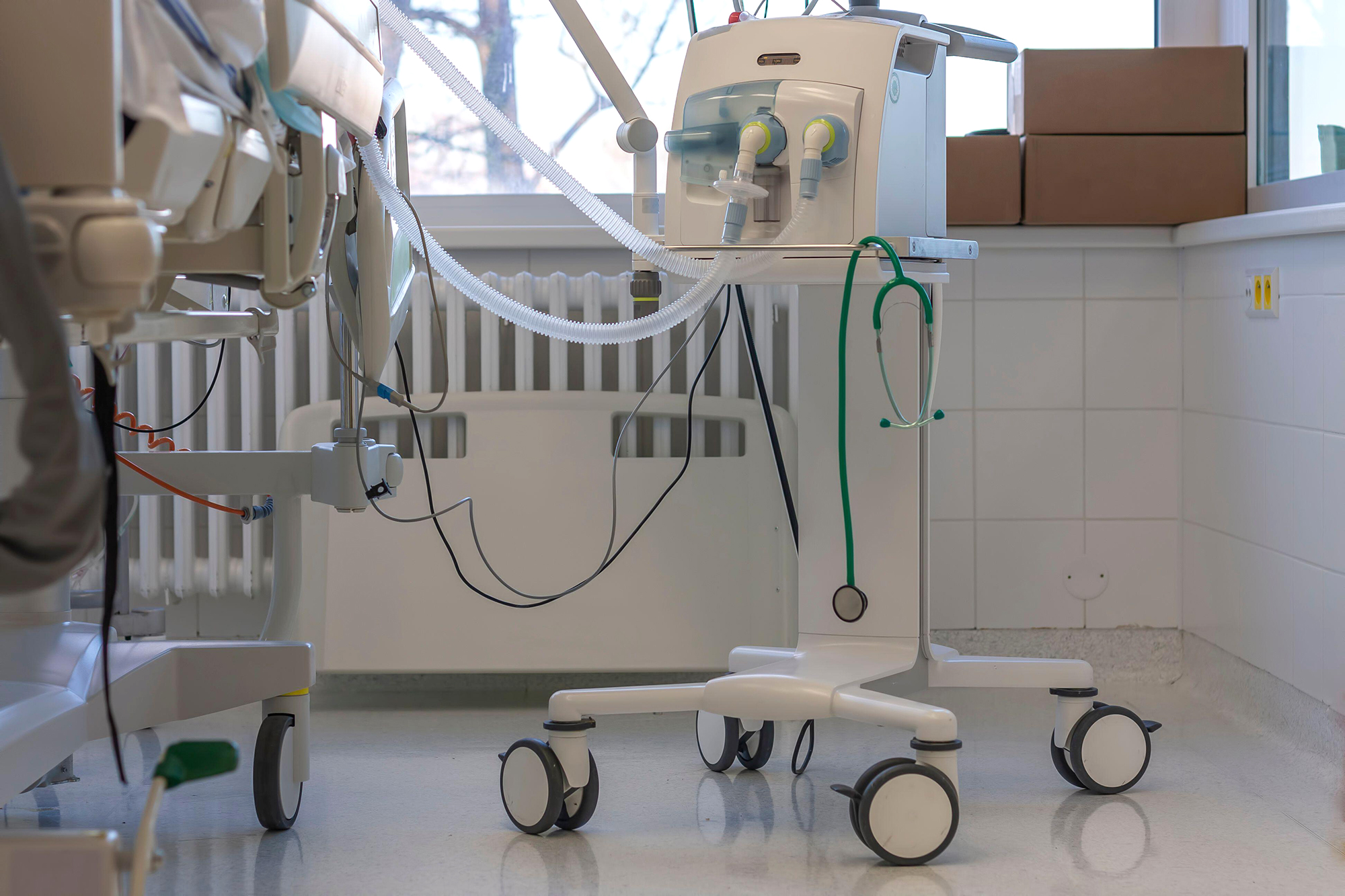 The relatives of a suspected COVID-19 patient in India allegedly unplugged his ventilator to use an air conditioner at a sweltering hospital, killing him, according to reports.

The unidentified patient, a 40-year-old man at Maharao Bhimsingh Hospital in Kota in northern India, was admitted into an ICU unit on June 13 as doctors believed he had contracted the bug, the Indian Express reports.

Two days later, the man was transferred to an isolation ward as a safety precaution since another ICU patient had tested positive for coronavirus, the newspaper reports.

The man’s relatives then took an air conditioner to the hospital – as daytime temps reportedly topped out at 106 degrees — and allegedly unplugged the ventilator after not finding an open socket to cool down the room, according to the report.

Hospital staffers had deactivated air conditioners in the unit in an effort to curb the spread of COVID-19, Vice News reports.

The ventilator had a backup battery, but the man’s relatives didn’t tell doctors or nurses that they unplugged it, the medical superintendent at the government-run hospital told the outlet.

An investigation into the incident is now underway, Dr. Navin Saxena said.

“We have set up a committee with the deputy superintendent of the hospital, nursing superintendent, isolation ward staff and chief medical officer to file a report that details what happened,” Saxena told Vice News.

The ventilator’s battery reportedly ran out of power almost 30 minutes after being unplugged, sending the man’s family scurrying for help from staffers who gave him CPR but could not revive him.

The man’s cause of death will also be included in the hospital’s report. He tested negative for COVID-19 following his death, Saxena said.

The temperature in Kota on June 15 reached 106 degrees. No formal complaint had been filed with local police in connection with the incident, Vice News reports.

Loading...
Newer Post
Kim Kardashian poses in a tank top and underwear as she smolders in her latest SKIMS collection
Older Post
Big Brother's Orlaith admits she enjoyed her snog with Makosi more than Anthony licking her boobs

America's Got Talent: Sofia Vergara stumbles into seats after getting freaked out by Chef Boy Bonez 0

How many people have REALLY been infected with Covid-19 in China? 0