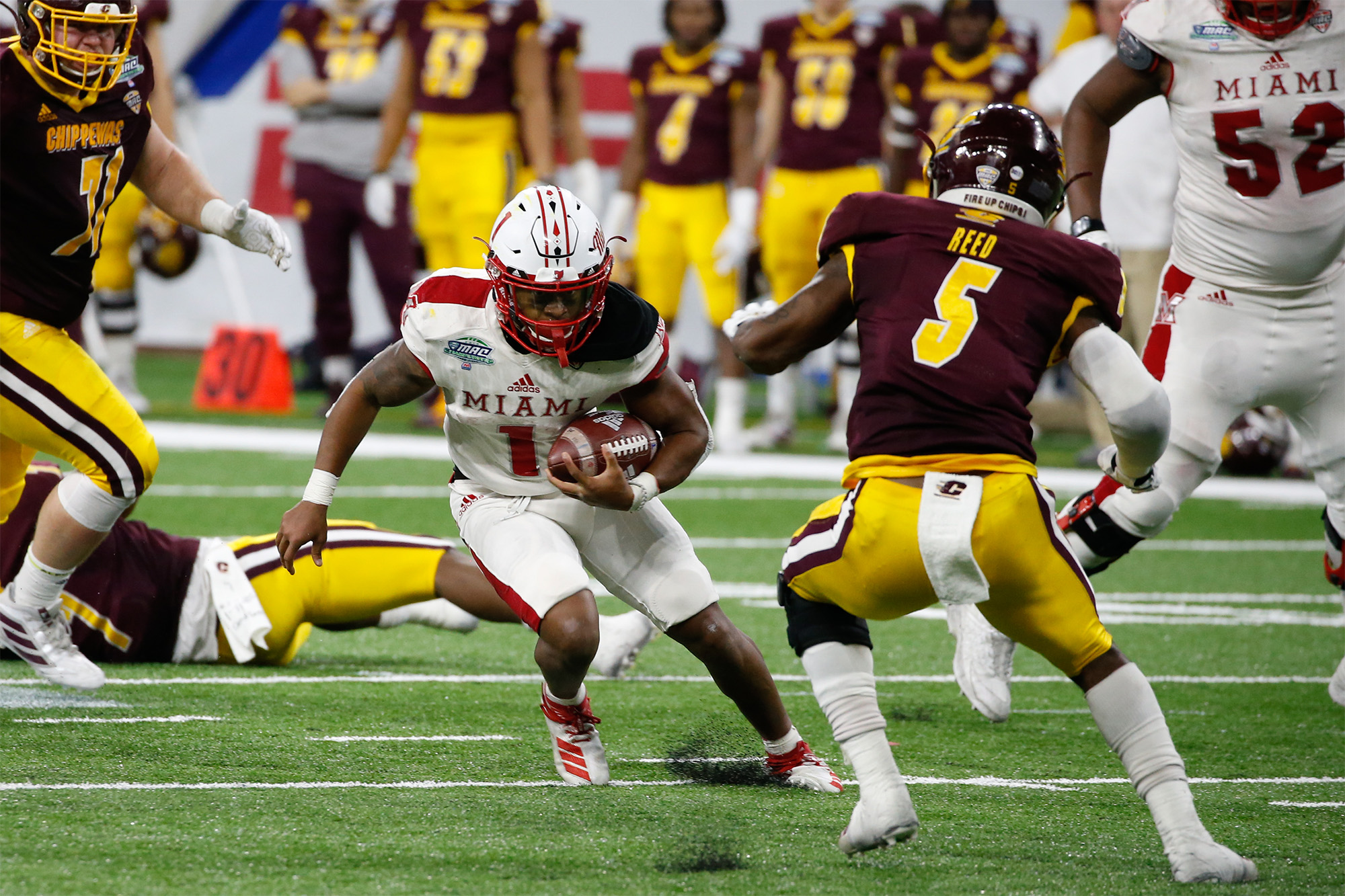 MACtion will be missing this fall.

The Mid-American Conference became the first FBS conference to cancel its football season in 2020, according to multiple reports Saturday morning, in light of health and safety issues concerning COVID-19.

Multiple FCS conferences have already cancelled their seasons while UConn was the first FBS school to opt out of playing football this fall.

The MAC reportedly voted on the cancellation Saturday morning after Northern Illinois president, Lisa Freeman, a former research scientist, made it known the Huskies would not be playing because of COVID-19 concerns, according to the website Stadium.

“The league didn’t like the look of NIU going out on their own and not playing,” a source told the outlet.

There was also a financial aspect to the decision, according to multiple reports, as the MAC had numerous “buy” games with Power 5 teams cancelled when those schools’ conferences — particularly the Big Ten — changed their schedules to league-play only.

The MAC will now try to play in the spring, according to Stadium, but the midweek games that fans came to know as MACtion will leave a hole in the sport this fall.

The fantasy football studs-turned-duds you should banish

The Bachelor's Bella Varelis signs with a top talent agency after...