By Kieran Jackson For Mailonline

Liverpool are reportedly considering an approach from Blackburn for 17-year-old Harvey Elliott on the domestic transfer deadline-day.

The attacking midfielder, who moved to Anfield from Fulham in the summer of 2019, played for the first-team in the third round of the Carabao Cup against Lincoln last month.

However, amid a number of attacking options in the squad, first-team opportunities for Elliott this season will be limited and as a result the Reds are considering allowing him to leave temporarily to Blackburn in the Championship, according to Sky Sports. 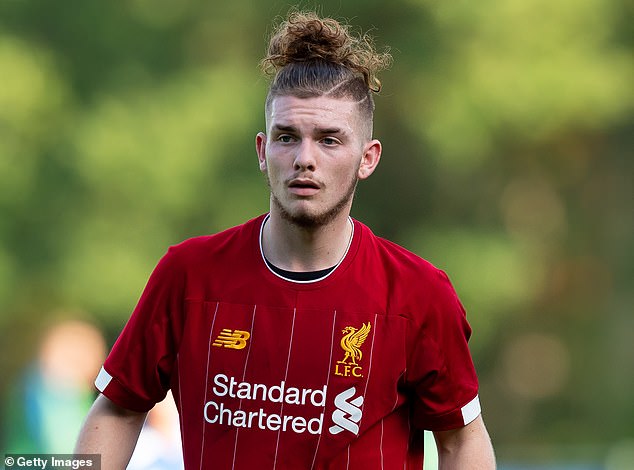 Harvey Elliott could be allowed to leave Liverpool on loan, with Blackburn interested in him 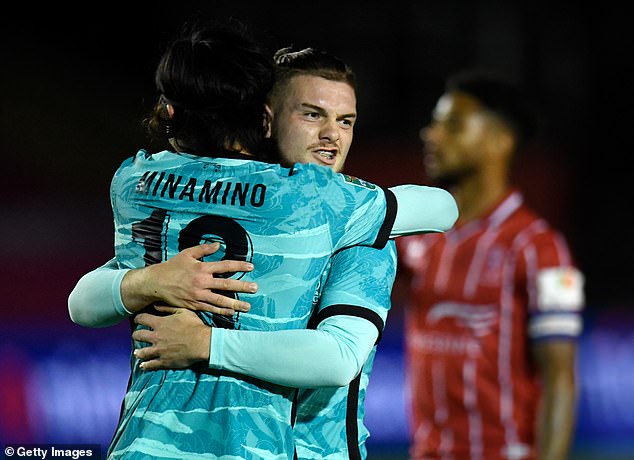 The report details that Elliott’s wishes will be a big factor in the decision – he trains regularly with the first-team and Jurgen Klopp has been keen to develop the youngster in-house.

But after the Reds got knocked out of the EFL Cup to Arsenal, chances in the first-team will be few and far between for Elliott.

Should Elliott make the move to Ewood Park, he would be moving to a side currently sixth in the Championship after a solid start to the season. 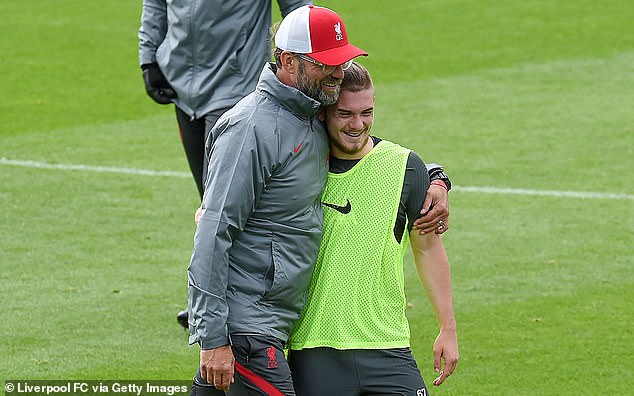 Tony Mowbray’s side have registered seven points from their opening four matches and entertain Nottingham Forest on Saturday afternoon.

Elliott, meanwhile, made his first-team debut for Liverpool – the club he supports – against MK Dons last September.

He was part of the side who beat Shrewsbury Town in the FA Cup fourth round and he made his Premier League debut in January against Sheffield United. 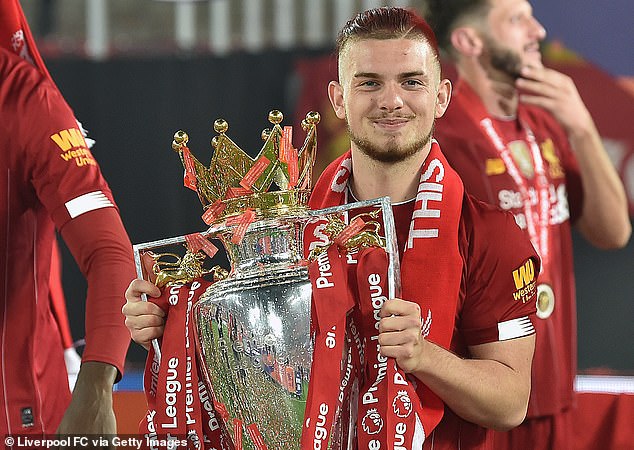 Though he didn’t register enough league appearances for a winners medal, he did claim a UEFA Super Cup and FIFA Club World Cup medal last season.

He signed his first professional contract in July and has made nine appearances for England Under-17s.

Another Reds youngster, Ben Woodburn, was on the move on deadline-day, signing for League One Blackpool on loan until January.

thegirlsunhttps://thegirlsun.com
Previous articleDanny Cipriani's fiancée Victoria reveals she felt 'irrational anger' when their 'love story began'
Next articleChris Christie says it was a mistake not to wear mask after Covid diagnosis

Sebastian Vettel will guide Mick Schumacher in Formula One and 'help...
Read more

Experts at IAM RoadSmart want to see a legislative change to allow local authorities to enforce against parking restrictions. They fear that a...
Read more

Grieving widow of Avonmouth blast victim, 63, reveals he was due to retire

The devastated wife of one of the four workers killed in the Bristol sewage plant explosion told of her grief today - as...
Read more

Dan Silver, Vice President of unscripted originals at Disney+ has left to accept a position at...
Read more

Paris Hilton has been dating her boyfriend Carter Reum for one year.And the 39-year-old DJ celebrated the anniversary with a trip to Bora...
Read more

US Election 2020: Voters share photos of dogs dressed for occasion

Do you hear that? New coronavirus symptom reported – how to respond if you notice it

Coronavirus appears to be running rampant in the UK again, prompting the UK government to take decisive action. Broad swathes of England, including...
Read more
Health

Moderna's covid vaccine may NOT block covid-positive from spreading it