‘I am meant to be losing weight’: Kyle Sandilands is treated to not one but FOUR decadent birthday cakes as he turns 49 after revealing his health problems

Kyle Sandilands’ 49th birthday kicked off with a bang on Wednesday morning when his work colleagues treated him to not one, but four cakes during his early morning breakfast show.

The shock jock was gifted a small cake adorned with his face, a Kit-Kat confection featuring his favourite Bueno chocolate bars, a triple-layered chocolate creation and meringue dessert.

He also received some scratchies from the man who makes his morning coffee, ‘coffee John’. 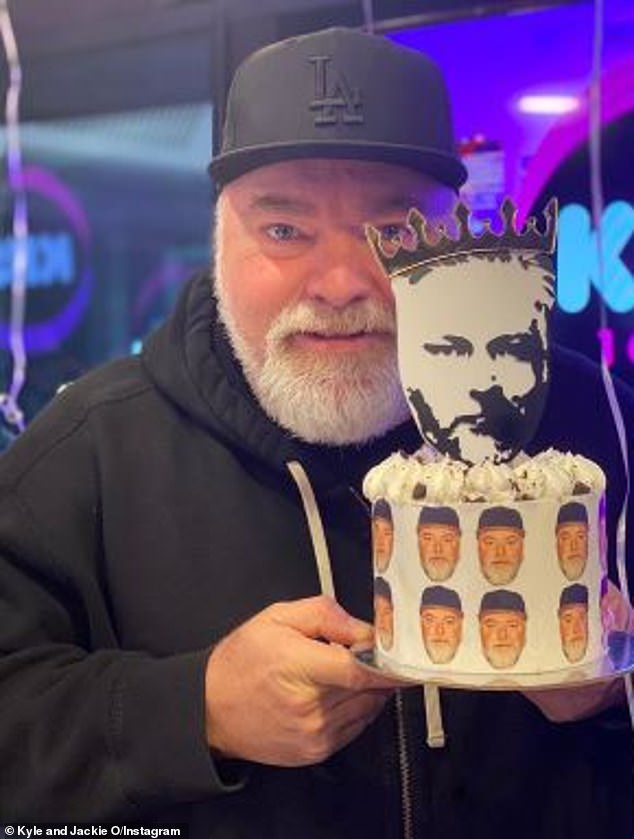 ‘I am meant to be losing weight’: Kyle Sandilands was treated to not one but FOUR decadent birthday cakes as he turned 49 on Wednesday

Throughout the morning, several celebrities called into the show to wish Kyle a ‘Happy Birthday’, including Hollywood power couple Nicole Kidman and Keith Urban.

He then recalled how he visited to the dermatologist on Tuesday to get a skin cancer check, admitting he momentarily felt old.

He later revealed that his skin check came back clear.

Kyle has recently revealed he was suffering a myriad of health problems and he was battling profound loneliness and depression. 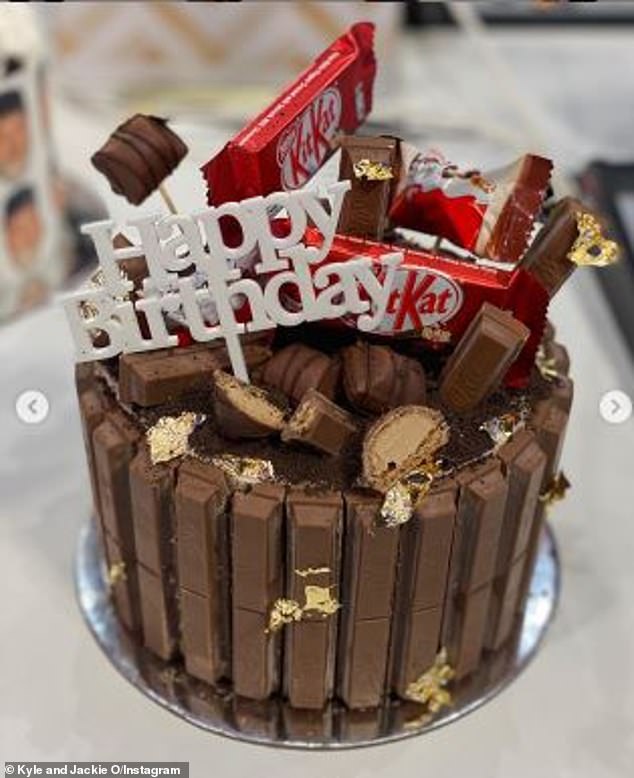 Decadent: The shock jock was gifted a small cake adorned with his face, a Kit-Kat confection featuring his favourite Bueno chocolate bars, a triple-layered chocolate creation and meringue dessert

The radio host confessed he felt ‘very sad’ and ‘let down’ by those he once considered friends.

Referring to his 60 Minutes interview – in which he’d cried over a mystery health condition that later turned out to be a joke – he said: ‘The truth as to why I was so able to cry, like all that breakdown stuff so easy, was because inside I’m very sad.’

He also revealed he had been warned by doctors that he could ‘die on the toilet’ due to his high blood pressure. 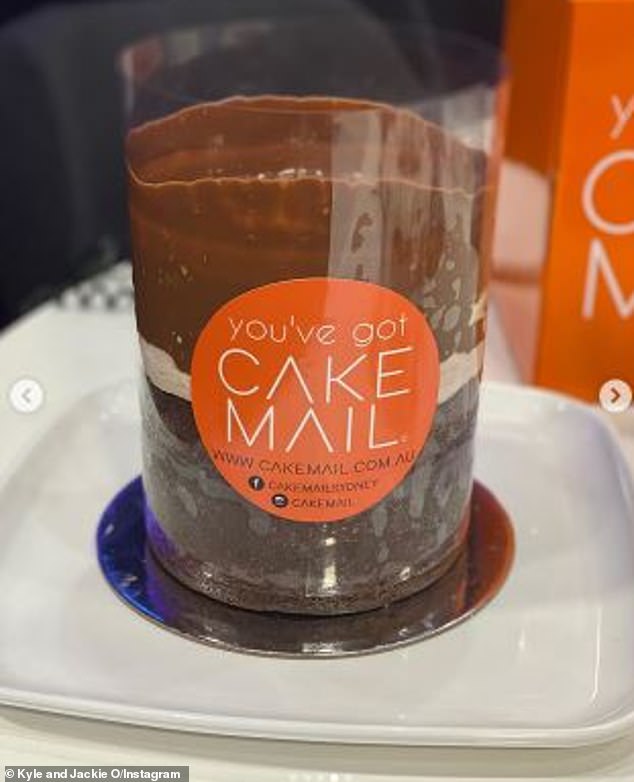 He spoke of the worrying news on The Kyle and Jackie O Show.

Kyle said his doctor had warned him of the dangers of defecating with high blood pressure, and also instructed him not to exert himself physically, take drugs, exercise or have sex.

‘He said sex and going for a number two on the toilet is when your blood pressure really elevates. A lot of people die on the s**tter, like Elvis,’ he explained.

‘I’m thinking of it every day. You’ve got to go to the bathroom but I’m paranoid about it.’ 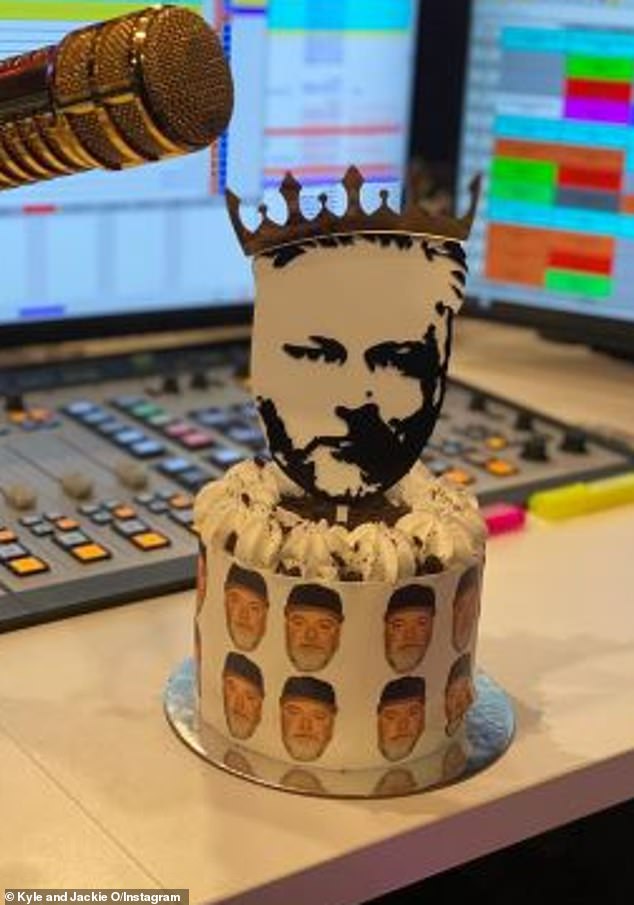 The shock jock said he would be ‘humiliated’ to die on the toilet, and has already warned his manager to roll him off the porcelain throne and put his body somewhere else in the bathroom if it ever happens.

He also told listeners that he was scheduled for a colonoscopy.

He made the admission while speaking to a nurse about the controversial pay freeze for public servants announced by NSW Premier Gladys Berejiklian.

He made light of the upcoming endoscopic examination, saying he would probably need ‘extra lube’ to ensure his comfort.

A colonoscopy is the main test used to investigate or diagnose bowel cancer, according to the Cancer Council Australia website.

Kyle’s manager, Bruno Bouchet, told Daily Mail Australia: ‘Just like everyone else in his age group, Kyle’s getting a regular check up.’

ASK TONY: After my wife died, HSBC let me down at every turn

Hilary Duff dotes on son Luca, 8, as she treats youngster to frozen yogurt in Los Angeles