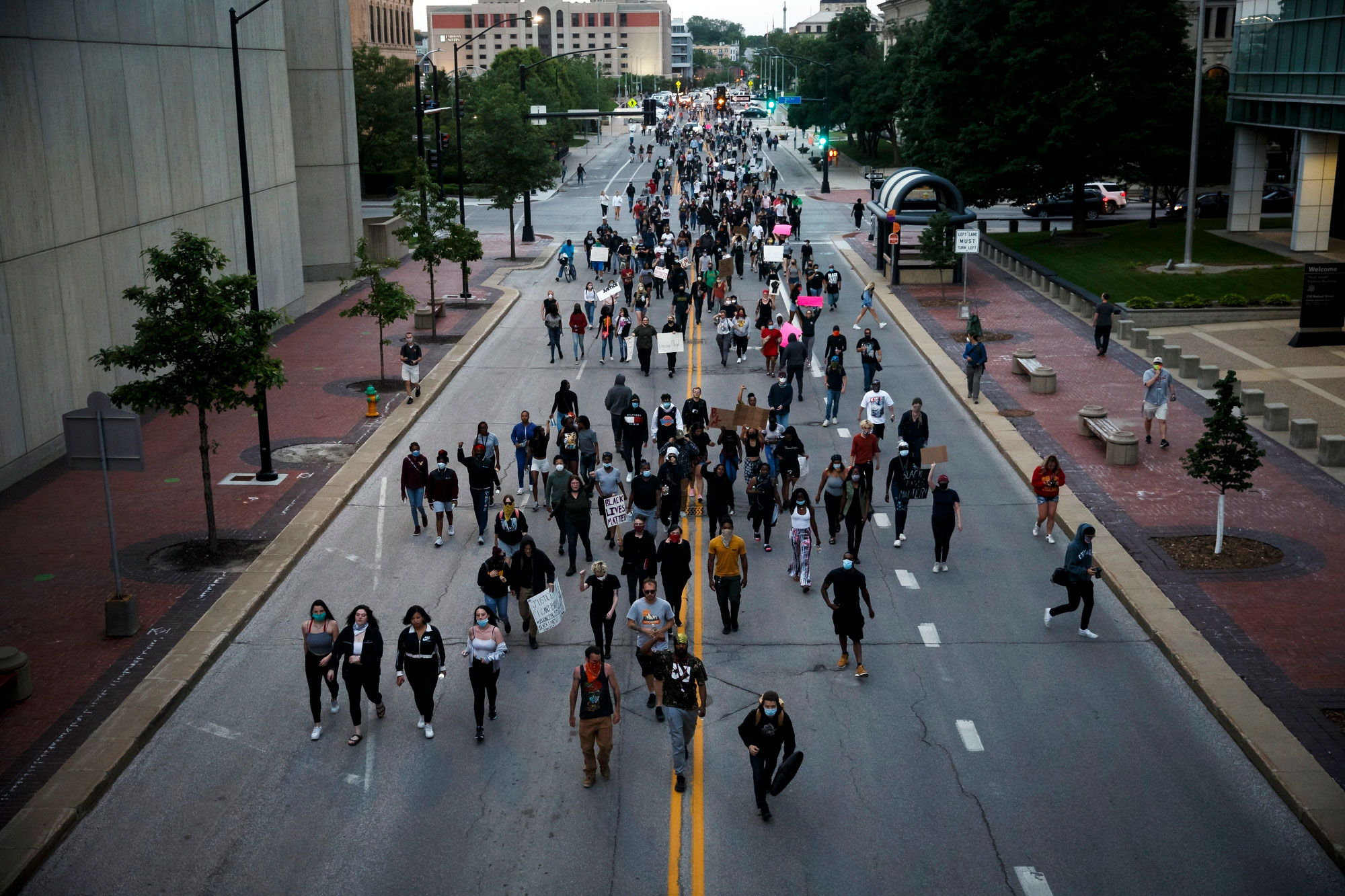 An Iowa police chief was suspended for two weeks without pay on Monday for a Facebook comment he made targeting local Black Lives Matters protesters.

Porter commented in all caps “hit the gas and hang on over the road bumps,” in a June 21 video posted to Facebook showing a truck driving through a crowd of protesters in Des Moines.

In a statement to the news station, Porter apologized and said the comments were meant for separate post.

In addition to the two-week suspension, Porter must also take a sensitivity training class, according to the report.

Despite the remarks, some community members at Monday night’s hearing stood by Porter.

“Our chief is a very good man,” said Joel McCoy, according to KTIV. “For the sake of the argument, he made a huge mistake.

“But, I think pencils have erasers, I think we all deserve a second chance. I think that man will do all he can to make sure he’s a better person each day.”