Go to Harrow for £15,000 online: Pearson teams up with leading public school to enable British and overseas pupils to study from home

By Ruth Sunderland for the Daily Mail

Pearson, the FTSE100-listed education company, has teamed up with Harrow to enable British and overseas students to attend the top public school from their own homes.

Due to coronavirus, Harrow has decided to open up its online sixth form – which is due to launch in September – to UK candidates as well as to wealthy pupils from abroad.

Until the pandemic struck, the plan had been to offer online education to overseas students only, but the crisis has prompted Pearson and Harrow to open up online to British teenagers several years sooner than they initially envisaged. As well as being cheaper, the online option might appeal to parents worried about social distancing. 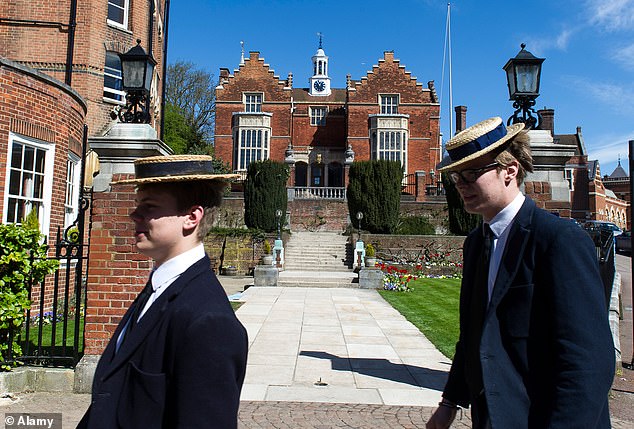 Hats off to Harrow: The public school is opening online to pupils at home and abroad

At £15,000 a year, the online fees are much lower than the cost of just under £42,000 to attend the physical school in north-west London, whose former pupils include Sir Winston Churchill and Benedict Cumberbatch.

Pearson is providing funds for up to one in three pupils through bursaries covering 100 per cent of tuition fees and academic scholarships that pay half the costs. The project with Harrow is part of a wholesale corporate transformation at Pearson, led by chief executive John Fallon.

Since he took over in 2013, the 57-year-old has sold a string of assets, including the Financial Times and stakes in publisher Penguin and The Economist, to concentrate on education.

Pearson had been a hotch-potch of businesses with holdings in seemingly random companies, including investment bank Lazard, Waterford Wedgwood and Madame Tussauds. 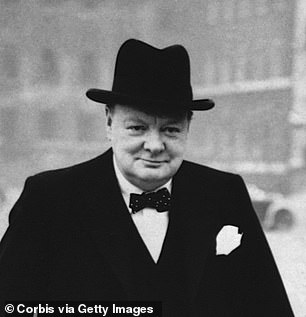 Not all investors have been convinced by the change in direction, however, and there has been a string of profit warnings on Fallon’s watch. Although the Covid-19 crisis may boost online learning in the longer run, shares have fallen by 20 per cent since the start of this year.

The Harrow partnership could prove a feather in Pearson’s cap. Would-be students have to sit an entrance exam and undergo an interview online. At first, five A-level subjects will be offered for pupils entering the lower sixth in September: maths, further maths, physics, chemistry and economics. Students can opt to take individual A-levels at a cost of £4,500 a year or maths and further maths combined for £6,000.

Unlike the bricks-and-mortar school, which is boys only, girls are eligible to apply online. 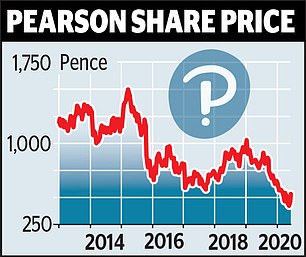 Students, who will be taught in groups of around ten per teacher, will also have the opportunity for individual time with staff.

Heather Rhodes, the principal of Harrow School Online, said she will instil the traditions of the school, founded in the 16th century, into its virtual equivalent. ‘There will be a house system, similar to the actual school and lots of clubs and societies.’

Public schools have been under pressure to increase the diversity of their pupils and online education could help them to achieve that goal. Eton College is offering free online courses to UK teenagers during the pandemic.

How to stay afloat in a tsunami of job cuts: Millions face redundancy

After the BP dividend cut, where's left for the income-hunter?

15 tips for free family fun: Our ideas to keep the kids entertained