Steve Finnan is selling his 2005 Champions League winner’s medal as well as his matchworn Liverpool shirts after reports his property development business has gone into liquidation.

The former Liverpool right-back is selling several pieces of memorabilia that he won during his career on an auction website called Graham Budd Auctions.

His medal from that historic night in Istanbul – where Liverpool came from three goals down at half-time in the final against AC Milan to win on penalties – is listed on the website as being valued between £12,000 and £15,000. 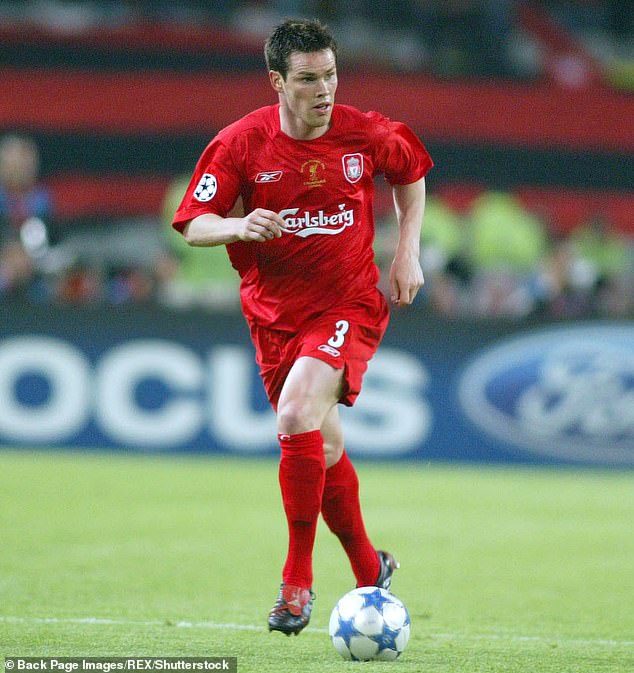 The news has emerged after reports earlier this month in The Times that Finnan has seen his south London-based company – Finnan Developments – go bust, which has allegedly led to a spat with his brother Sean over a £4.03m (€4.4m) debt.

The report claims the former Republic of Ireland international, has also taken steps to ensure his brother is declared bankrupt over the debt.

Companies House also published ‘a notice of progress report in voluntary winding up’ in January for the company based in Raynes Park, Wimbledon. 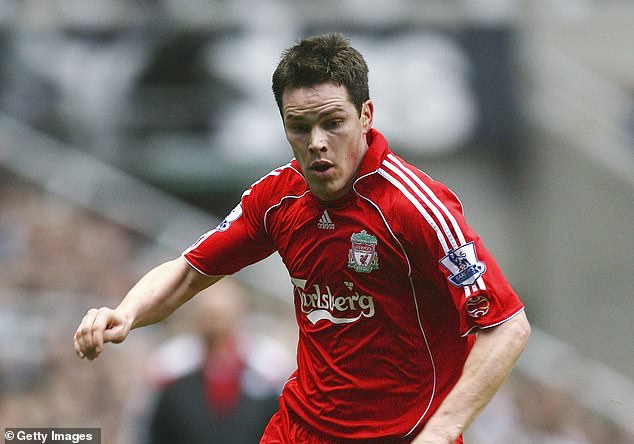 His UEFA Super Cup and FIFA Club World Cup medals from fifteen years ago are also up for grabs at prices ranging from £1,500 to £3,500.

The former defender is alleged to have injected more than €4m into property developments in London, which were then carried out by Sean and other members of the Finnan Developments group. 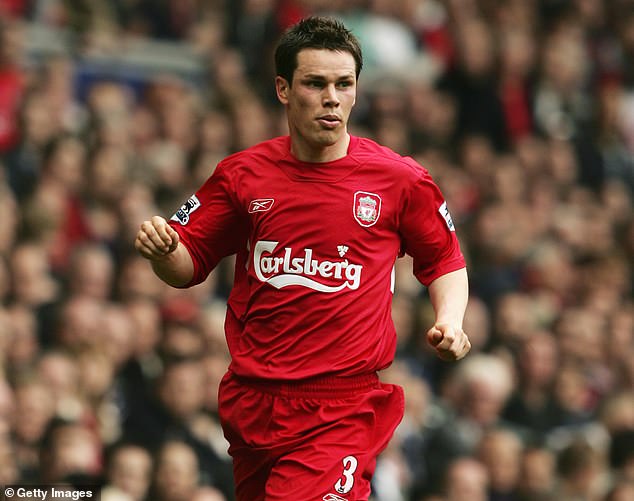 But the reported argument between the former Reds player and his brother saw the former apparently become the outright owner of Wimbledon Developments while the latter moved to another company.

Finnan made 217 appearances for Liverpool between during a five-year spell at Anfield between 2003 and 2008.

The former full-back then decided to hang up his boots after his contract expired at Portsmouth after the 2009/10 season, which ended in an FA Cup final defeat to Chelsea for the south-coast side. 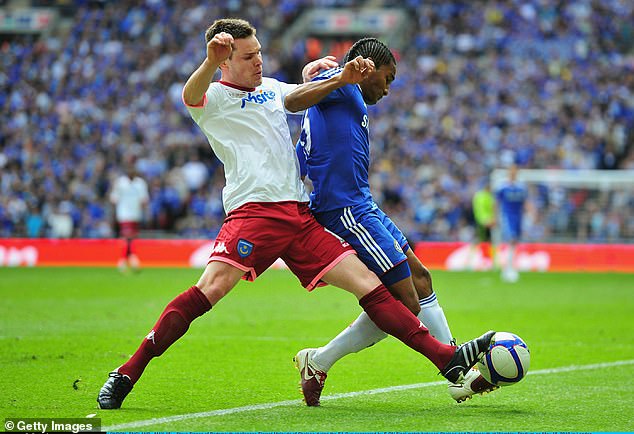 thegirlsunhttps://thegirlsun.com
Previous articleKiwi pop star Benee performs to a sold out crowd of 6,000 in Auckland
Next articleDonald Trump joins 'lock him up' chant at Joe Biden in Georgia

Juan Mata says he is trying to 'stay strong in my...
Read more
Sport

EasyJet will CHARGE passengers to use overhead lockers

EasyJet customers have been left fuming after the airline announced it will start charging customers to store their luggage in overhead lockers.The budget...
Read more

Dozens of bank robbers armed with assault rifles invaded a city in southern Brazil and left cash strewn across the streets to aid...
Read more

Jake Wood has confirmed his upcoming exit from EastEnders will 'leave the door open' for him to return in the future.The actor, 48,...
Read more

Revealed: The most popular names of 2020 were Sophia and Muhammad...
Read more

'I did what I was instructed to': WAG Candice Warner defends...
Read more
World

Michael Wolff, journalist and author of Fire and Fury: Inside the Trump White House, revealed what he believes President Trump will do next...
Read more
News

When Ray Clemence first played in goal for Liverpool, his standing at the club was so uncertain he wasn’t even given his own jersey.‘They...
Read more