The 31-year-old show is known for showing clips of children having goofy accidents or pets being silly, and being hosted by comedians such as Bob Saget and Tom Bergeron.

But Columbia Crandell, Tunisha Singleton, and Jessica Morse say they experienced sexual misconduct and racist microaggressions while on the job, according to The Hollywood Reporter.

The claims include an executive attempting to take an upskirt photo without consent of one staffer and another staffer being called a ‘crackw****.’ 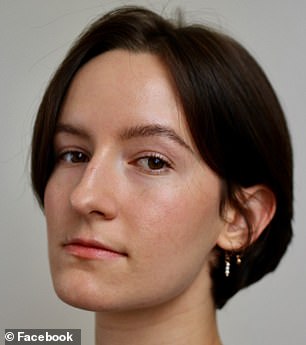 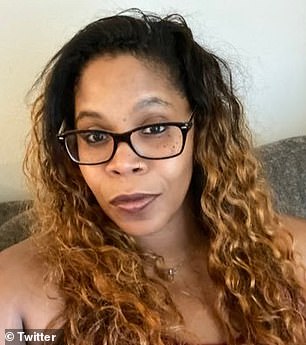 Columbia Crandell, 25 (left), accused executive Phillip Shafran of attempting to take an upskirt photo of her in May 2018. Tunisha Singleton, 37 (right), says a female supervisor called her a ‘crackw****’ during a comedy event and she was soon after dismissed 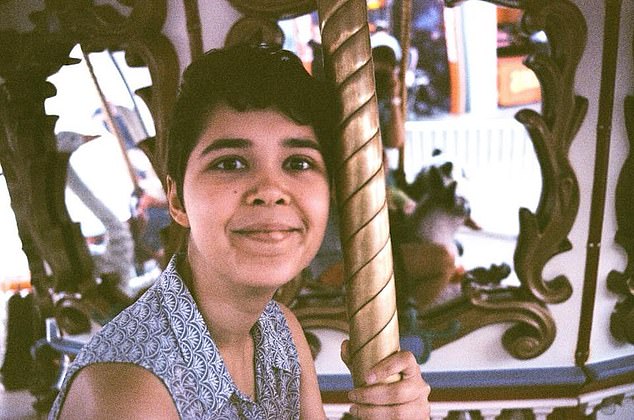 Jessica Morse, 24 (pictured), claims she was threatened with legal action after saying she believed Crandell’s accusations of misconduct against Shafran

Singleton, 37, was the first of the three women hired, accepting an entry level position at Vin Di Bona Productions in April 2017, according to The Hollywood Reporter.

She was soon promoted to senior manager of digital partnerships and business development, which is when problems emerged.

Singleton said she endured microaggresions such as comments made about her hair and being made fun for not see Black Panther.

However, she says she was humiliated at a comedy event hosted by a female supervisor.

The supervisor ‘decided to call me a crackw**** and told me to stop doing blow in the bathroom and that I would never produce anything, that I should just stop, and I wasn’t going to amount to anything,’ Singleton told The Hollywood Reporter.

‘And she said that on the microphone in front of everyone, including the new people that I had never met before, who just all kind of looked around like: “What the hell? Is she serious?”‘

She subsequently complained about the  ‘crackw****’ remark to Phillip Shafran, VP of business development and strategy, who allegedly told her to ‘get over it.’

Singleton said that she was fired shortly after the event in April 2018.

In the complaint, she alleges that on the same day she left, a staff-wide email was sent requiring participation in a harassment prevention training program.

Crandell, 25, who was hired by the same supervisor who allegedly made the remark about Singleton, complained of harassment by Shafran, according to The Hollywood Reporter.

In May 2018, she said Shafran invited her to his office so she could check out a new Oculus Rift Virtual Reality headset just purchased.

Crandell alleged that Shafran suggested she ‘might scream’ while using the headset and closed the door, making her uncomfortable 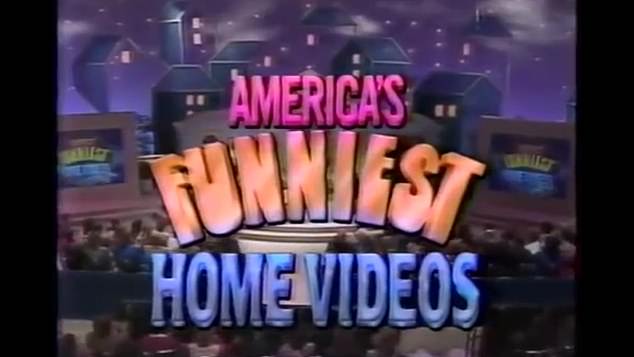 Then, as she was using the Oculus Rift, through a slight gap in the headset, she noticed that his shoes were right behind hers.

‘I started to panic at that point, and I knew something was really wrong,’ she told The Hollywood Reporter.

‘So in one motion, I took the headset off and turned to face him and said: “I’m motion sick. I’m done.” And he had his phone out and he was holding it by his waist, angling it downward.

‘My first thought was: “He’s trying to take a picture up my skirt.” I made eye contact, and he looked scared, ran back to his desk, and threw his phone onto the desk, face down.’

In a meeting with Black, her desk was moved so she was out of Shafran’s line of sight and her employee status was reduced from salaried to hourly, but she wasn’t told. 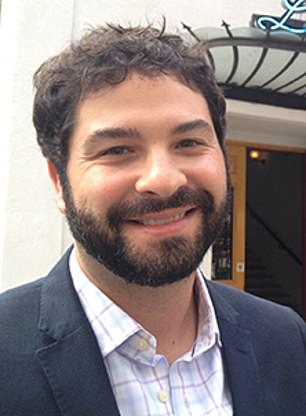 However, after the women filed their lawsuit in 2019, Shafran (pictured) was placed on administrative leave

Crandell filed a report with the Los Angeles Police Department in July 2018, but, after two years, it was referred the District Attorney, who declined to prosecute the case, according to The Hollywood Reporter.

She also later confided what happened to her colleague, Jessica Morse, 24.

Morse told The Hollywood Reporter that she already seen what she describes as ‘red flags’ at the office, but was outraged by what Crandell told her.

She said she was at the comedy event where the remark was made about Singleton and felt she could be targeted next as a Filipina.

Morse claims she told her supervisor that she couldn’t work with Shafran anymore and when Black asked her about it, she said it was because of the incident Crandell has described to her.

‘And then they said over and over: “If you say something about someone and it turns out not to be true, you can be legally responsible.”‘

In October 2018, both Crandell and Morse resigned from the company. Two months later, Shafran was promoted.

However, after the three women filed their lawsuit in 2019, he was placed on administrative leave.

In a statement to The Hollywood Reporter, an attorney for Vin Di Bona Productions, said: ‘The company retained an external expert, followed recommended protocols and conducted a thorough investigation.

‘That process revealed no evidence of wrongdoing at the time. Ultimately, out of consideration for the well-being of all concerned, Phil Shafron [sic] was removed from the work environment and has not returned since that time.’

thegirlsunhttps://thegirlsun.com
Previous articleDavid Luiz has bounced back in style at Arsenal after his horror cameo at Man City
Next articleChinese captain arrested over horrifying video of killings

Donald Trump reopens feud with Fox News over its polls

Trump reopens feud with Fox News over its polls as they...
Read more
U.S

Coronavirus continues to terrorise the world over, with many countries in the throes of a second wave. The viral disease has exposed many...
Read more

A council worker was left in intensive care with coronavirus days after attending the controversial Cheltenham Races which went ahead despite first-wave Covid cases...
Read more

Donald Trump reopens feud with Fox News over its polls

Trump reopens feud with Fox News over its polls as they...
Read more

Sam Faiers was treated to a luxury hotel suite adorned with balloons and a swanky meal out by Paul Knightley for their six...
Read more

How to make your room look bigger

Now more than ever we are picking holes in our homes and the way we have decked them out. Lockdown and the limbo...
Read more
Sport