Florida girl, 17, dies of coronavirus complications in the state where cases are surging

A Florida teenager has died of complications from the novel coronavirus as cases continue to surge in The Sunshine State.Carsyn Davis, 17, of Fort

A Florida teenager has died of complications from the novel coronavirus as cases continue to surge in The Sunshine State.

Carsyn Davis, 17, of Fort Myers, contracted COVID-19, the disease caused by the virus, earlier this month, and her health quickly deteriorated.

Shortly after being admitted to a hospital, she was placed in the intensive care unit in critical condition.

Her death comes as Florida reports record-high numbers of coronavirus cases – by 50 percent in one day – with increases in young people testing positive. 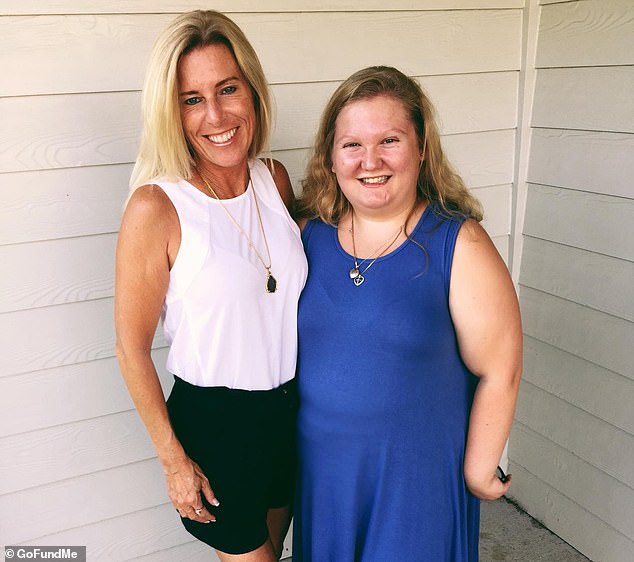 Carsyn Davis, 17, of Fort Myers, Florida, was admitted to Golisano Children’s Hospital on June 19 and was placed in the ICU on June 21. Pictured: Davis (right) with her mother 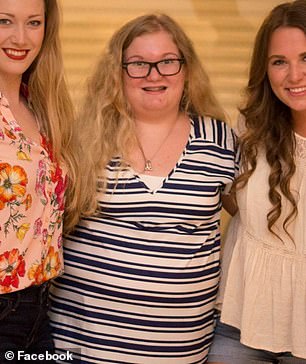 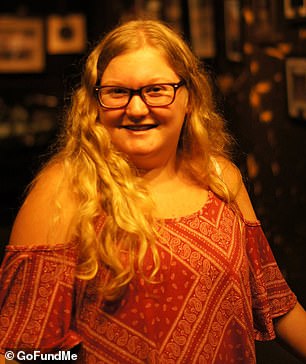 The next day, Davis (left and right) was transferred to a different hospital for cardiac and respiratory support. On June 23, she passed away, making her the second teenager to die in the state

According to a GoFundMe page, Davis was admitted to Golisano Children’s Hospital of Southwest Florida, in Fort Myers, on June 19.

Two days later, on June 21 – which was her 17th birthday – the teenager was transferred to the ICU in critical condition.

Davis was placed on a ventilator but, the very next day, she was airlifted to another hospital for cardiac and respiratory support, the GoFundMe page says.

She was hooked up to an Extracorporeal Membrane Oxygenation (ECMO) machine, which pumps and oxygenates a patient’s blood outside the body, allowing the heart and lungs to rest.

On June 23, she died of complications from the virus.

‘While her time here ended far too soon, many can attest that she was beyond her 17 years of age,’ another GoFundMe page says.

‘Her kindness, giving heart, and sweet laughter has been a blessing to each person she has met.

‘Throughout her life, she has endured battles for her health with strength and grace. Her family is sound in that where she is now, she no longer has to fight and can live the heavenly life she has always deserved.’

While the post seems to indicate that Davis had underlying health conditions, details about them are not immediately clear.

Davis, who was a student at Cypress Lake High School, was a member of the school’s orchestra and the vocal department.

‘We are heartbroken for the loss of a young lady who brought so much light into the world,’ the orchestra said in a post on Facebook. 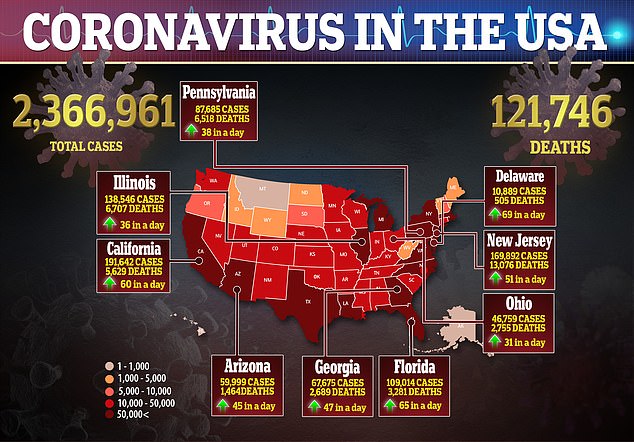 Over the weekend, Florida Gov Ron DeSantis said new cases are increasingly being seen in younger people with 37 being the median age of those testing positive.

Davis is the second Florida teenager to die of coronavirus, which has killed more than 3,300 people.

On Saturday, health officials reported that a 17-year-old boy from Pasco County was the state’s youngest victim.

Despite being reported over the weekend, his death was counted by Florida on April 18, the Health Department said.

The boy was a rising junior at Wesley Chapel High School, but his identity has not been revealed. 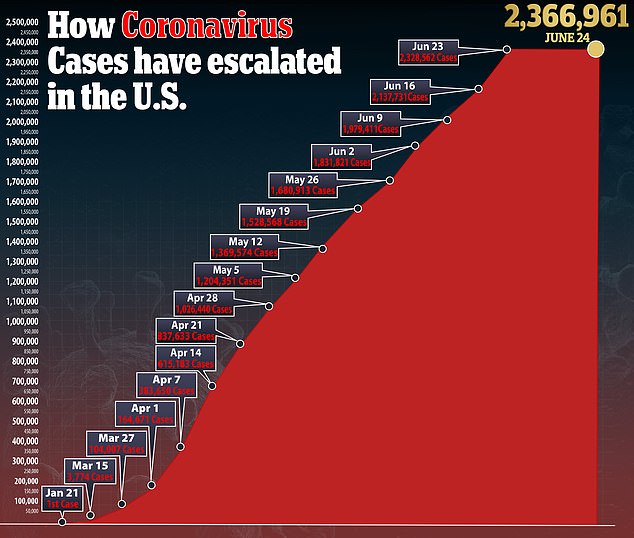 Finding value plays in fantasy baseball matters more than ever 0