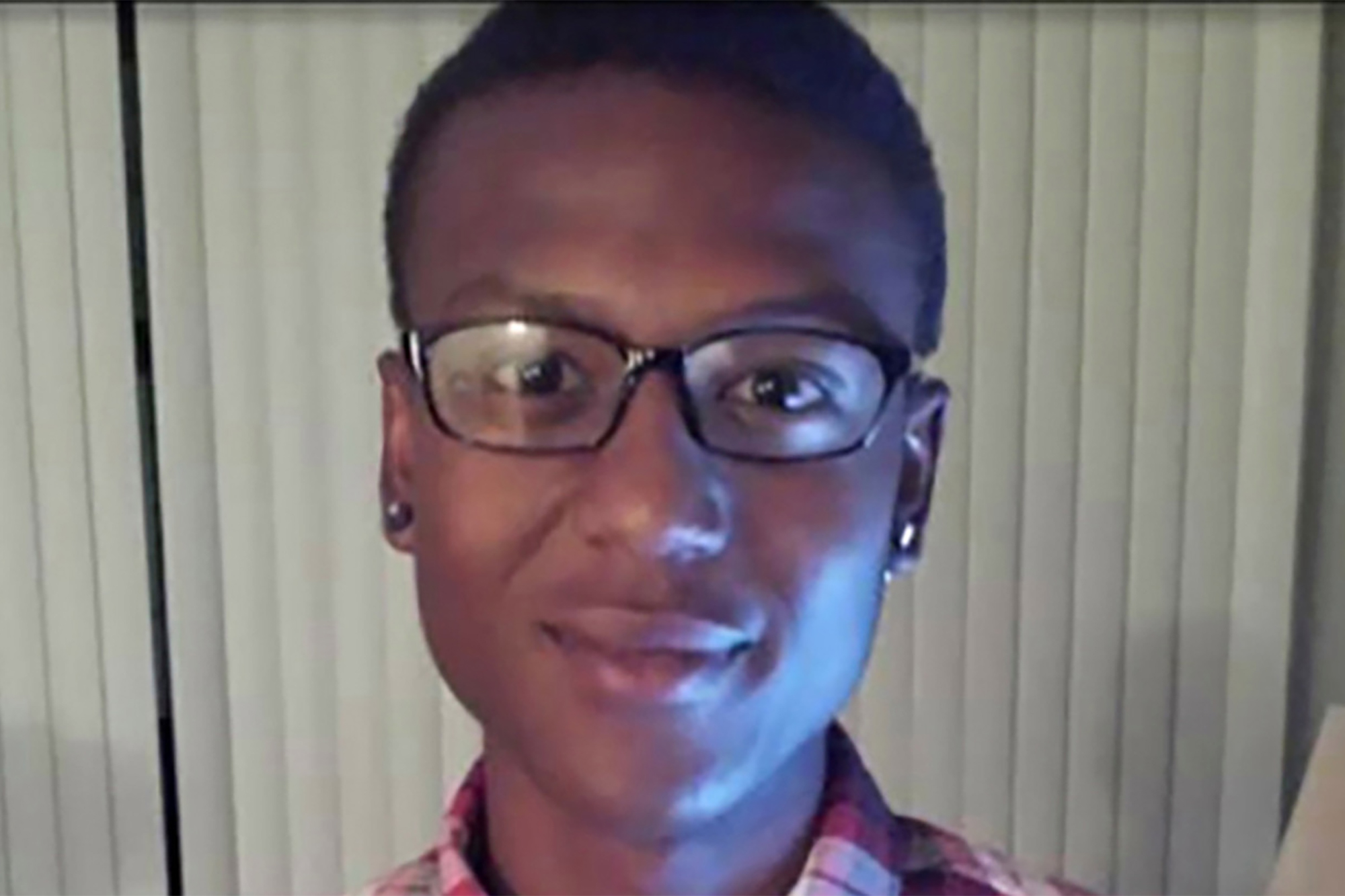 Federal law enforcement officials on Tuesday revealed that they’ve been investigating the death of Elijah McClain since it happened last year.

In a joint statement, the Denver division of the FBI, the Colorado US Attorney’s Office and the Department of Justice said they’ve been reviewing the case for potential civil rights violations since 2019.

“The matter is ongoing, and we are in the process of gathering additional evidence from the Aurora Police Department and other parties,” the statement said.

The agencies acknowledged that the disclosure was unusual, since their standard practice is to not discuss the existence or progress of ongoing probes.

“However, there are specific cases in which doing so is warranted if such information is in the best interest of the public and public safety,” the statement said.

“Recent attention on the death of Elijah McClain warrants such disclosure.”

The August 2019 death of Elijah McClain has drawn new attention amid the nationwide protests against racism and police brutality sparked by the May 25 slaying of George Floyd in Minneapolis.

McClain, a 23-year-old massage therapist, was placed in a chokehold by Aurora cops on Aug. 24 of last year after someone called 911 to say that he looked suspicious.

He was also injected with the sedative ketamine by paramedics during the arrest and had a heart attack in the ambulance. McClain was declared brain dead three days later, before being taken off life support.

Gov. Jared Polis last week appointed Attorney General Phil Weiser to look into McClain’s death and possibly prosecute those involved following a flood of social media posts over the encounter and a petition, with over 4 million signatures, calling for an investigation into the matter.

The three cops involved in the stop were also put on non-enforcement duty. They had been placed on leave last August, but returned to the force when a local prosecutor said there was insufficient evidence to support charging them.

In their statement, the feds said they were “aware” of reports that some Aurora Police officers were put on leave during an internal probe into an offensive picture they allegedly appeared in.

Those officers were allegedly photographed reenacting the chokehold maneuver used on McClain near a memorial for him over the weekend.

The Aurora Police Department announced Monday that the cops were suspended with pay pending an investigation into the matter.

“We are gathering further information about that incident to determine whether a federal civil rights investigation is warranted,” the feds’ statement said.

“We will have no further comment until both of those reviews are completed.”

Loading...
Newer Post
Has Sam Frost FINALLY confirmed that she split with boyfriend Dave Bashford
Older Post
Skye Wheatley is mortified after her son Forest, one, SPAT on expensive objects in a luxury store