Lori Vallow will appear in court Tuesday on new felony charges for concealing, altering or destroying evidence after her kids’ “tortured” bo 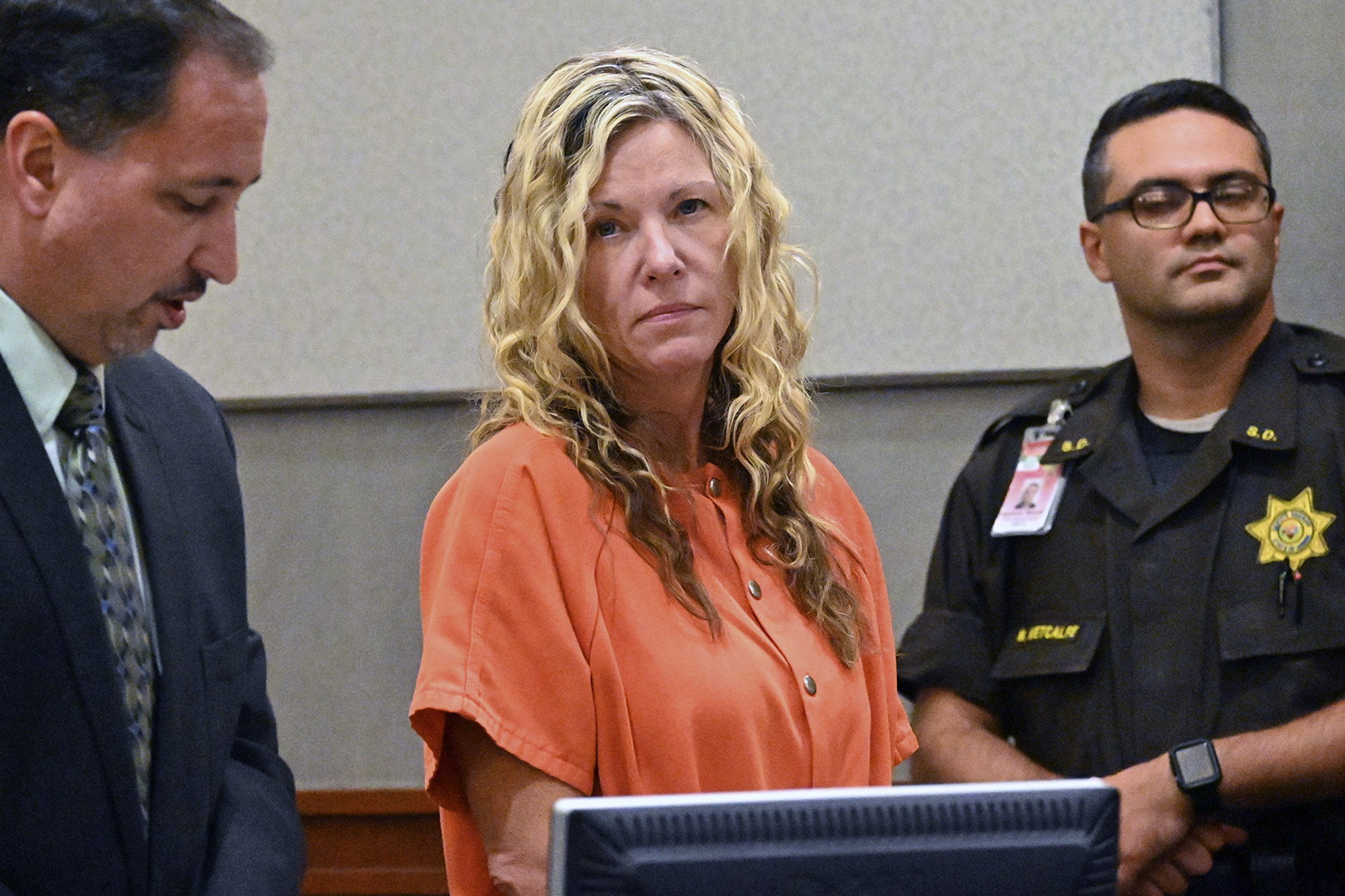 Lori Vallow will appear in court Tuesday on new felony charges for concealing, altering or destroying evidence after her kids’ “tortured” bodies were found buried in her husband Chad Daybell’s backyard, officials said.

Vallow, whose convoluted tale was recently profiled by true-crime broadcaster Nancy Grace, was hit with the new charges late Monday and will appear at the Fremont County Courthouse in Idaho at 4:30 p.m. local time, a spokesperson for the courthouse announced in an email.

The doomsday-obsessed alleged cult member is already behind bars on child abandonment charges and is being held on a $1 million bond.

Tuesday’s hearing will be Vallow’s initial appearance on the new felony charges.

The update comes as Daybell, a known author of doomsday-related books, faces the same charges after the mangled remains of 7-year-old Joshua “JJ” Vallow and 17-year-old Tylee Ryan were discovered in his backyard on June 9.

Court papers related to Daybell’s arrest later revealed that JJ’s tiny body was found wrapped tightly in black plastic and bound with grey duct tape with a white bag over his head.

Ryan’s burned and dismembered body was found scattered near a fire pit in an apparent pet cemetery where dog and cat remains were also found.

Man charged in spat with Texas judge over face mask 0