Doomsday-obsessed mom Lori Vallow allegedly conspired with her new husband Chad Daybell to hide or destroy her kids’ bodies, according to ne 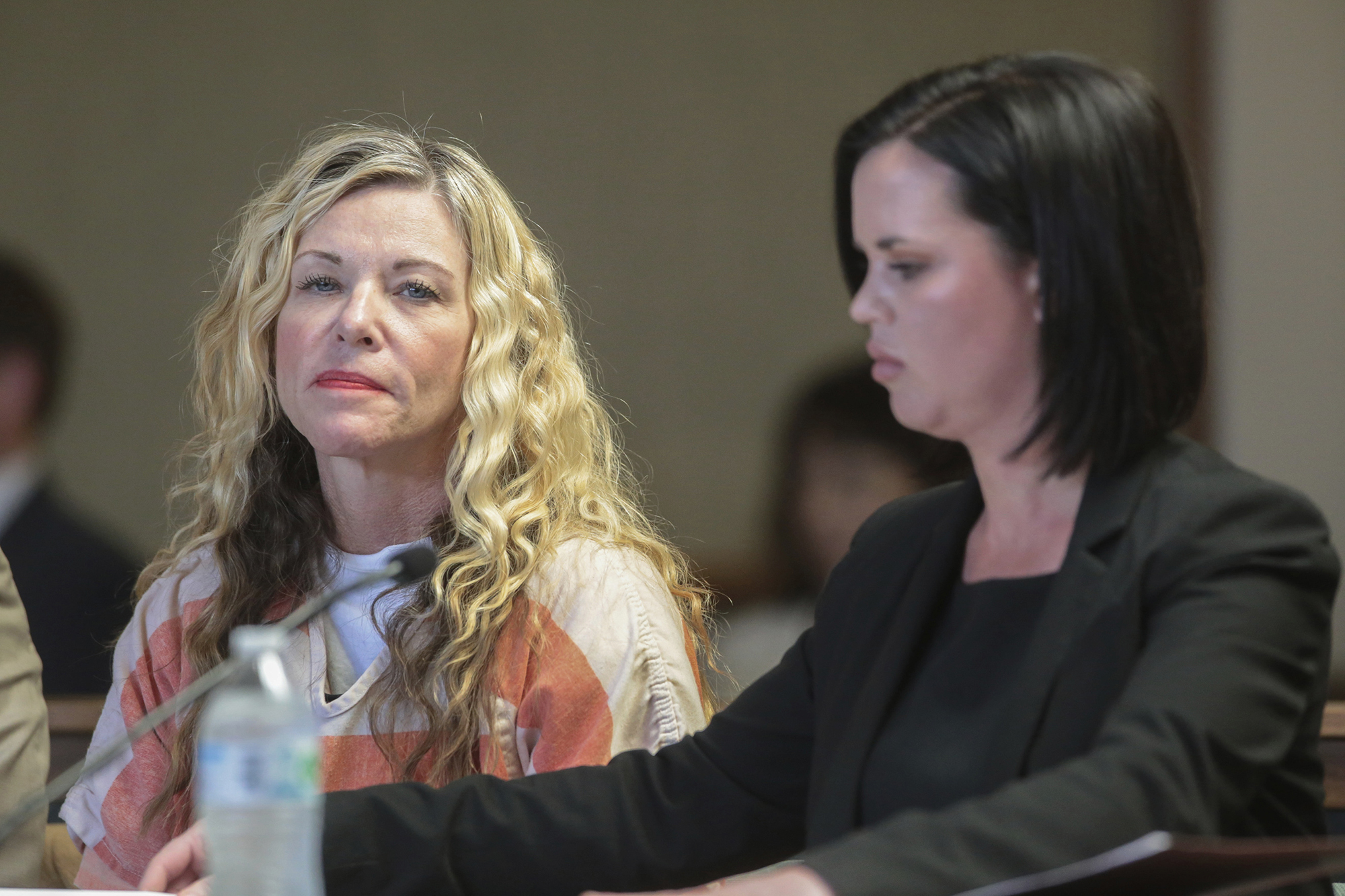 A probable cause affidavit tied to new felony charges against Vallow reiterates claims that she lied to cops about the whereabouts of her children — 17-year-old Tylee Ryan and 7-year-old Joshua “JJ” Vallow — and details her beliefs in zombies and the apocalypse.

Authorities haven’t yet said how exactly the children died or who caused their deaths. The document suggests JJ was buried in a pet cemetery on Daybell’s property. It also states that Tylee’s remains were dismembered and burned.

Vallow — who is being held on $1 million bond in Idaho on child abandonment charges — was hit with two counts of conspiracy to commit destruction, alteration or concealment of evidence on Monday evening.

The 46-year-old mom is set to appear in Freemont County court later Tuesday on the new charges.

The affidavit filed Monday hints that Vallow and Daybell’s doomsday beliefs may have affected their actions. On different occasions in 2019, Vallow allegedly told her friend Melanie Gibb that both JJ and Tylee had become zombies.

Daybell, an author of doomsday-related books, had taught Vallow that a zombie was a person inhabited by a “dark spirit” — and that the only way to return a person’s true spirit to their body was by killing them, according to the docs.

But “Despite the teaching that a physical body needed to die, Gibb reports she was never told by Vallow or Daybell that they planned to carry out a physical killing themselves,” Rexburg police Lt. Ron Ball wrote in the affidavit.

The document states that Vallow asked her friend to lie to police about JJ’s whereabouts and fibbed to cops herself during the investigation when she told them JJ was in Arizona and Tylee was attending college.

The kids’ mangled remains were found buried in Daybell’s backyard on June 9. He has pleaded not guilty to charges of concealing evidence by destroying or hiding the bodies.

The affidavit states that Cox was also involved in the conspiracy to hide the kids’ remains. He died of an apparent bloodclot in his lungs at his home in Arizona last December.

Police began searching for Tylee and JJ in November after relatives raised concerns.

Daybell and Vallow have been accused of lying to and not cooperating with cops in Idaho, before jetting off quietly to Hawaii, where they were found earlier this year.

Loading...
Newer Post
Coronavirus concerns could make this NFL’s year of the backup QB
Older Post
One in ten Britons do not live within a mile of a free cash machine