Doctor Who and Fawlty Towers star Louis Mahoney dies at the age of 81... as tributes are paid to the anti-racism activistThe actor's d

Actor Louis Mahoney has died at the age of 81.

His death was announced by his agents Waring and McKenna in a statement released on Tuesday.

Louis was known for having several roles in both the modern and classic version in the sci-fi series Doctor Who, and also appeared in the BBC sitcom Fawlty Towers. 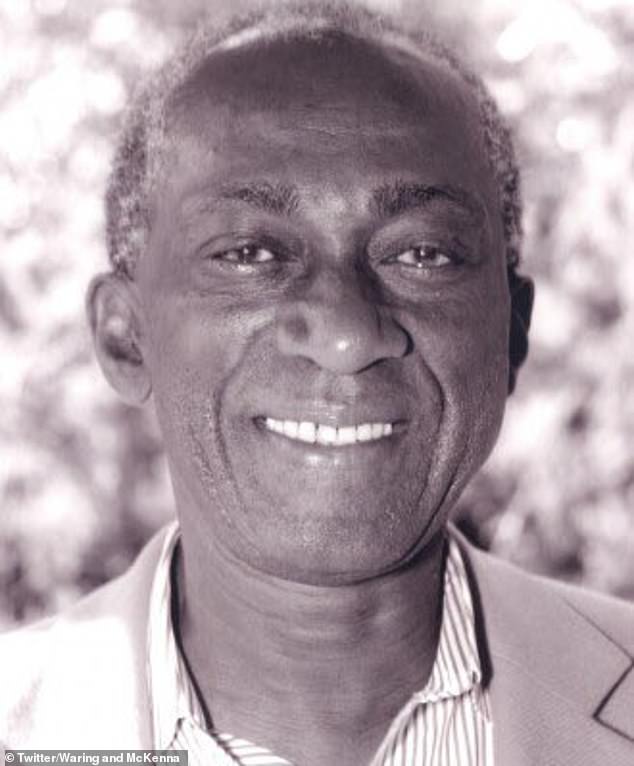 Sad: Actor Louis Mahoney has died at the age of 81, his agency announced on Monday

The statement said: ‘It is with great sadness that we announce the passing of our wonderful client, Louis Mahoney.

‘Louis paved the way for many actors who followed: a lifelong activist and champion of antiracism. His warmth and good humour will be sorely missed. 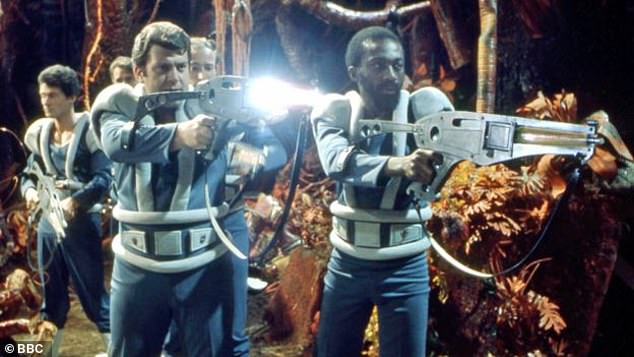 Praised: The actor appeared in an array of TV and film roles, and appeared in the Doctor Who serial Planet Of Evil in 1975 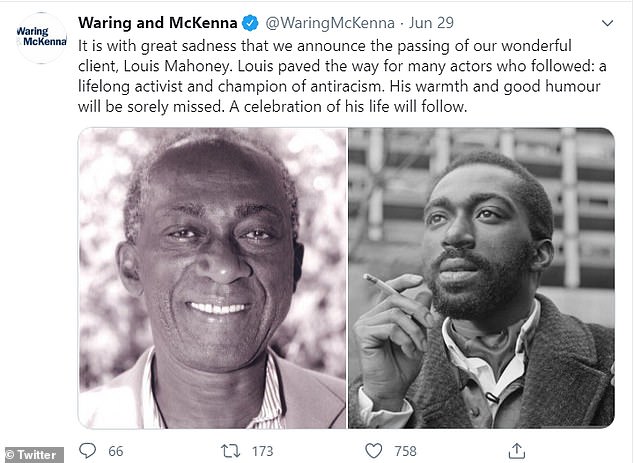 Tragedy: His agents paid tribute in a statement posted to social media, announcing he had passed away over the weekend

Mahoney was born in The Gambia, West Africa in 1938, but moved to the UK in 1957 to study medicine and train to be a doctor, but eventually decided to pursue a career in acting.

In 1975 he appeared in the controversial Fawlty Towers episode The Germans, which recently made headlines after it was removed from streaming services due to fears it would cause offence due to its use of racial slurs.

During Doctor Who’s original run he appeared in a string of episodes as part of the serial Planet Of Evil, opposite Tom Baker as the titular Time Lord. 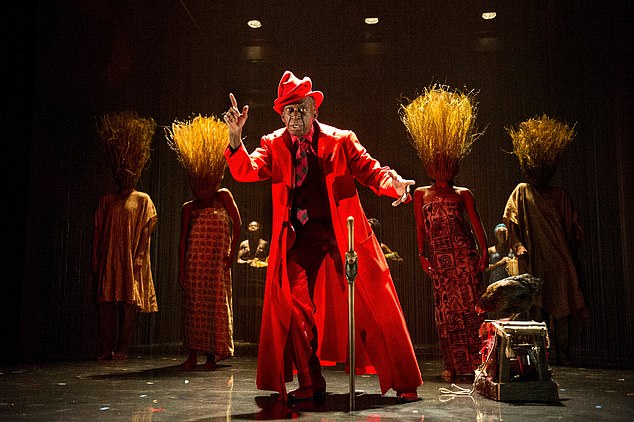 Praised: Louis had a slew of television and film roles, and numerous appearances in theatre (pictured in the play Feast) 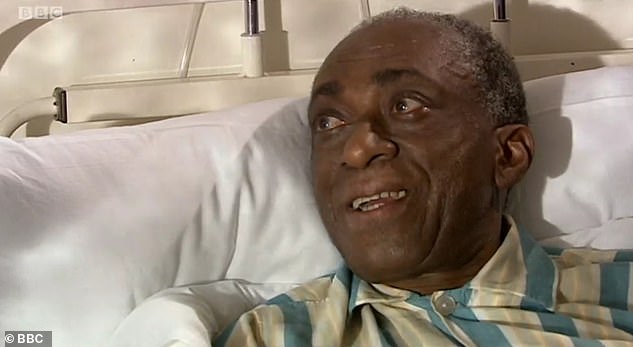 Veteran: He also appeared in the modern Who episode Blink in 2007, as the older incarnation of Billy Shipton, a man who passed away after being sent back in time by the Weeping Angels

‘A real gent’: Among those to pay tribute was actor and presenter Lenny Henry, who tweeted about his experience working with Louis

He also appeared in the modern episode Blink in 2007, as the older incarnation of Billy Shipton, a man who passed away after being sent back in time by the Weeping Angels.

Louis also had several film roles, including Richard Attenborough’s Cry Freedom in 1987, along with the Omen sequel The Final Conflict in 1981 and Captain Phillips in 2013, and was a regular performer in the theatre.

He also campaigned against racism in the entertainment industry, and as the chairman of the charity Equity UK’s Afro-Asian Committee, he tried to persuade broadcasters to reform attitudes towards those who he described as ‘non-white.’

Among those to pay tribute was actor and presenter Lenny Henry, who tweeted: ‘God bless Louis – we worked together on Delbert Wilkins shows in the late Eighties: he was very elegant, smoked roll ups and liked a glass of wine.

‘He always wanted to rehearse to get things just so. He was a calm presence on set and worked hard. Louis was a real gent. R.I.P.’ 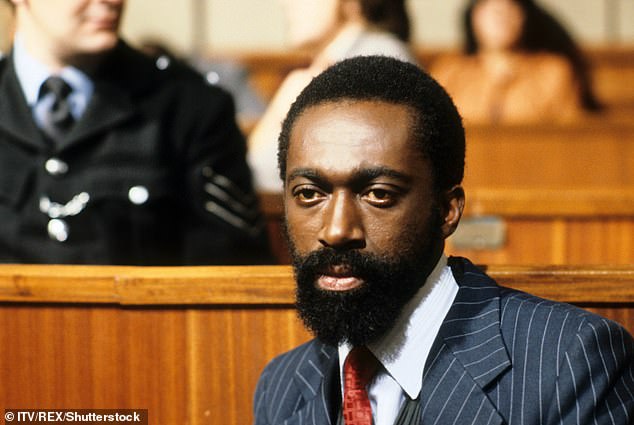 Respected: Louis campaigned heavily against racism in the entertainment industry, and was the chairman of the charity Equity UK’s Afro-Asian Committee (pictured in 1978)

Pierce Brosnan, 67, goes shirtless as he taps into full relaxation mode on the beach in Hawaii 0