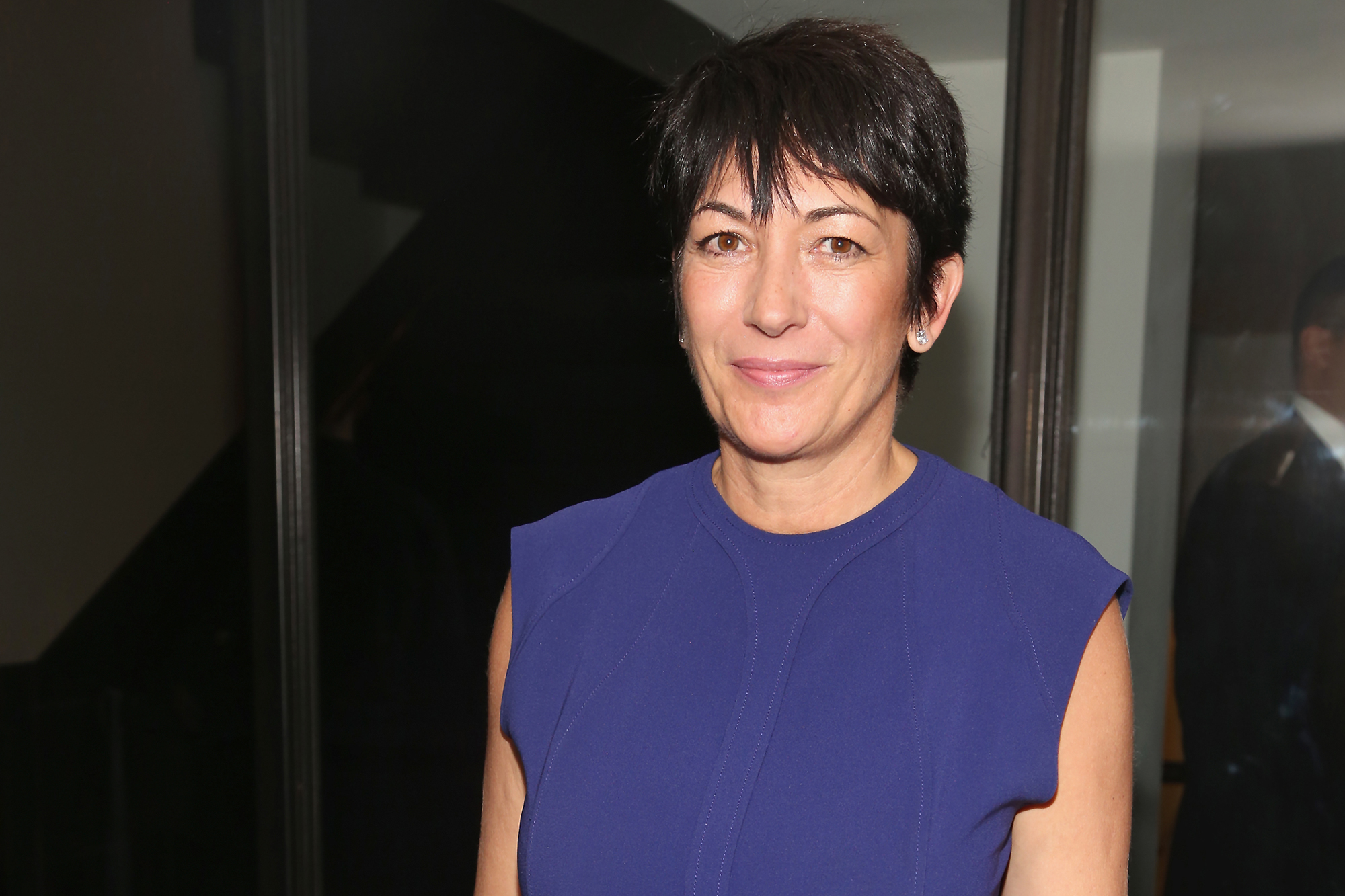 Maxwell’s virtual court hearing is scheduled for next Tuesday afternoon at 1 p.m., Judge Alison Nathan wrote in the order.

Only the judge, Maxwell, her lawyer and one prosecutor will appear on video at the hearing. The public hearing will also be accessible to others via teleconference, according to the order.

Maxwell, who was arrested in a million-dollar rural mansion last week, was moved by US Marshals to the Metropolitan Detention Center in Brooklyn on Monday morning.

She’s accused in a six-count indictment of sex-trafficking minors and lying about the alleged crimes under oath.

The former socialite allegedly acted as Epstein’s fixer in the 1990s, procuring him young girls to sexually abuse and convincing them to travel to his properties in the US and in England.

Epstein hanged in a federal jail in Manhattan last August after his arrest on sex trafficking charges.

Maxwell faces up to 35 years in prison if convicted.

Clorox wipes won’t be fully restocked in stores until 2021