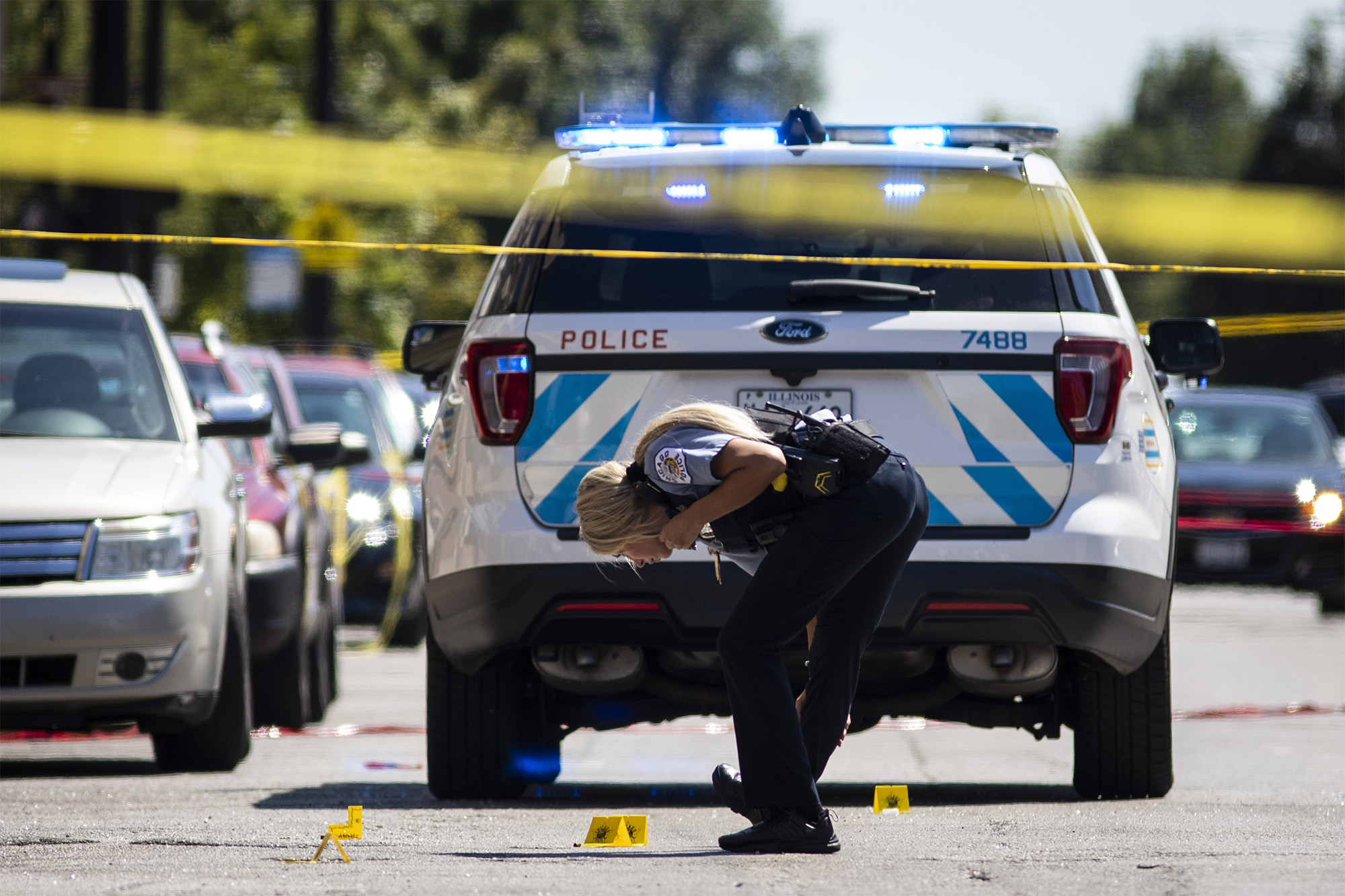 The county that includes Chicago has seen an alarming crime spike this year, including more more homicides recorded than all of 2019 — with the vast majority in the Windy City and the result of soaring gun violence, records show.

The Cook County medical examiner’s office on Tuesday said it had logged the 677th homicide of 2019, eclipsing last year’s total of 675, The Chicago Sun-Times reported.

Shootings were the cause of 86 percent of the homicides this year, the medical examiner said. And most of the 2020 homicides — more than 80 percent — were in Chicago.

Nearly all of the victims were people of color, making up 95 percent of all the 2020 homicide deaths, with about 79 percent African American and 16 percent Latino.

Cook County is the second-most populous county in the country with about 5.1 million residents, of which about 54 percent call Chicago home.

It’s now on track to see more than 900 homicides this year, the medical examiner said. The last time it surpassed that threshold was in 2016, when Chicago saw a historic spike in gun violence not seen since the mid-1990s.

Gang-related shootings have been a persistent problem in the city this year, with dozens of children killed in the crossfire, according to the Chicago Tribune.

This comes as New York has seen shootings explode over the summer to levels also unseen in decades. As of Sept. 6, the Big Apple had seen a nearly 90 percent increase in gun violence compared to the same time last year.

Household saving hit an all-time high during the coronavirus lockdown

Household saving hit an all-time high during the coronavirus lockdown