A Georgia judge on Tuesday set bond at $500,000 for the ex-Atlanta cop charged in the shooting death of Rayshard Brooks. Fulton County Super 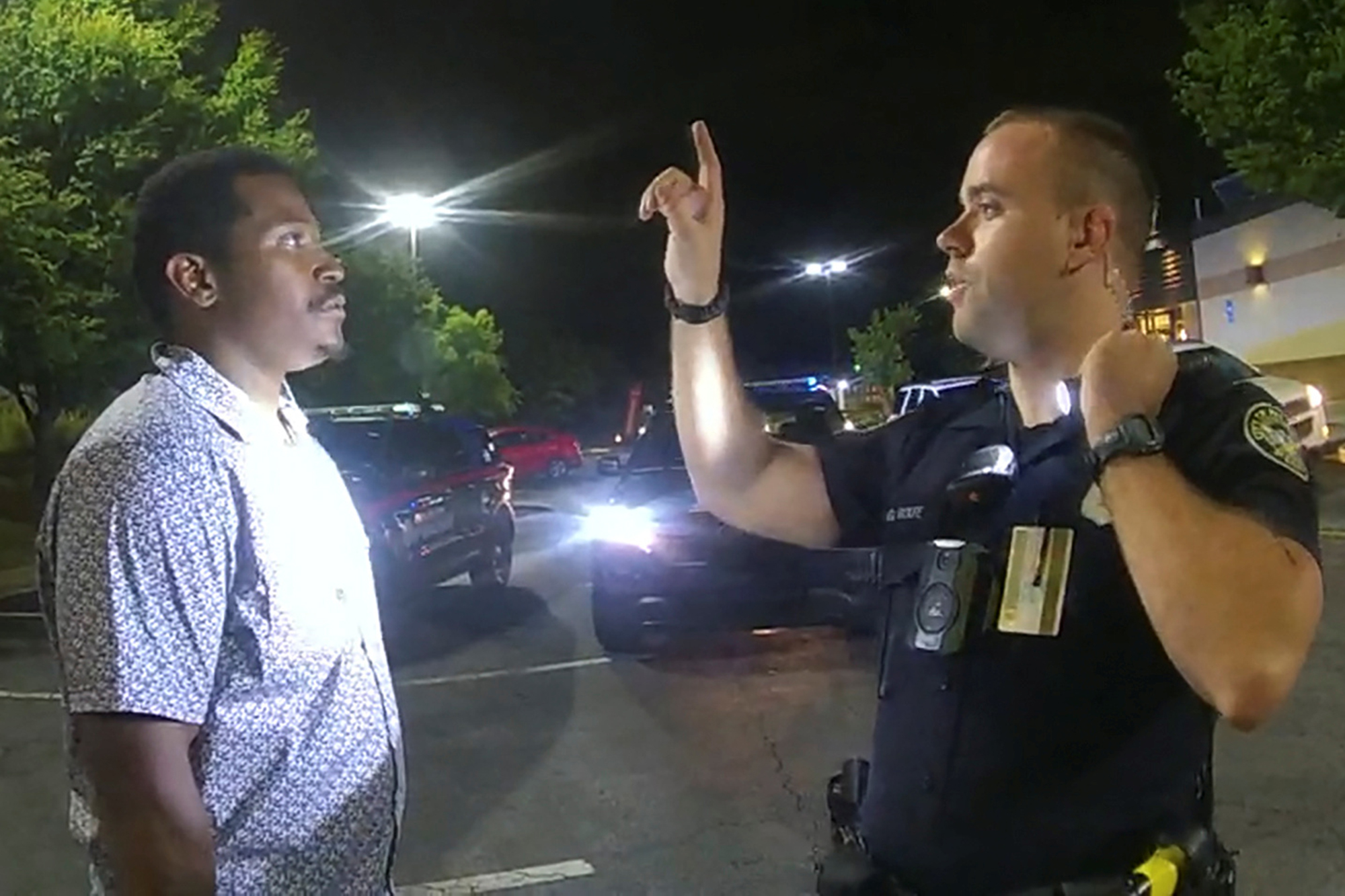 A Georgia judge on Tuesday set bond at $500,000 for the ex-Atlanta cop charged in the shooting death of Rayshard Brooks.

Fulton County Superior Court Judge Jane Barwick said she felt that former officer Garrett Rolfe, who was being held without bail, had sufficient ties to the community and was not a flight risk if released on bond.

“The court finds that those ties to the community have been demonstrated to the court’s satisfaction with regard to being not a flight risk,” Barwick said during a lengthy bail hearing.

Senior Assistant District Attorney Clinton Ricker had asked Barwick that Rolfe continue to be held without bail or, at minimum, a $1 million bond with strict conditions.

“We are here asking the court to deny bond in this matter,” Rucker said. “We know now from the impact statements that the Brooks family will suffer more emotional harm should the defendant be granted a bond and allowed to not be in custody.”

The hearing, conducted via video conferencing, included an emotional appeal from Brooks’ widow, Tamika Miller, that the ex-cop not be released.

“He had so much to live for,” she said of her husband. “Now I’m forced to be a single mother and I will forever have to explain to my kids their daddy will never, ever come home. He won’t be a phone call away.”

Brooks was questioned by Rolfe and another cop, Devin Brosnan, outside an Atlanta’s Wendy’s restaurant after he fell asleep in his car in the fast-food eateries drive-thru lane.

The 41-minute exchange, captured on police bodycam video, was amicable until the officers attempted to handcuff Brooks, 27, who scuffled with the cops and fled with one of their Tasers. Rolfe then fired three shots, hitting Brooks twice in the back, mortally wounding him.

Brosnan, 26, was charged with aggravated assault in the case.

The shooting sparked a new round of anti-police protests in the city, and prompted demonstrators to burn down an Atlanta police precinct, forcing cops to abandon the stationhouse the night after the shooting.

Adam Silver: NBA’s bubble plan ‘should work’ but is still a risk 0

Arrests made in theft of Banksy's Paris artwork 0