Get back to delivering Gold! Britain’s indoor long jump champion Daniel Bramble – who became an Amazon delivery driver after losing his funding – has Olympic dream revived as Billion-dollar company Gymshark donate £9,000 towards his crowdfunding campaign

By Riath Al-Samarrai for the Daily Mail

After becoming an Amazon delivery driver to deal with the financial hardships of the Covid-19 pandemic, British indoor long jump champion Daniel Bramble has been told to ‘get back to delivering gold’ following a successful crowdfunding campaign.

Bramble posted a picture of himself in his new job on Twitter last week, with the message: ‘This year went from “Road to Tokyo” to “at the end of the road turn left”.’ 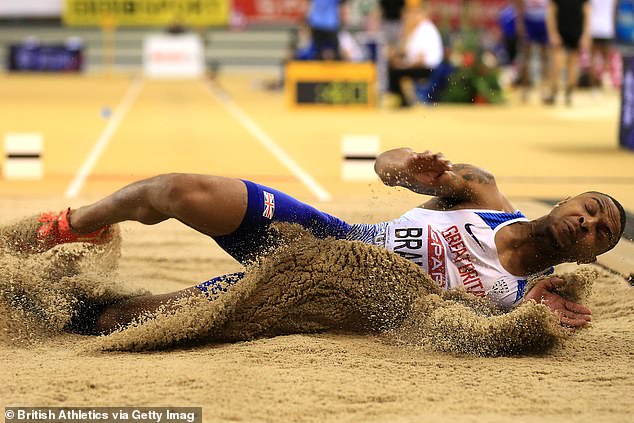 The 30-year-old had lost his funding and seen local training facilities closed due to the pandemic.

However, the 8.21m jumper hit his £12,000 funding target on GoFundMe after receiving a £8,875 donation from the Gymshark clothing company and his Olympic dream is now back on track.

A direct message on Twitter to Bramble from Gymshark read: ‘We wanted you know that we saw your tweet and were super inspired by your story. 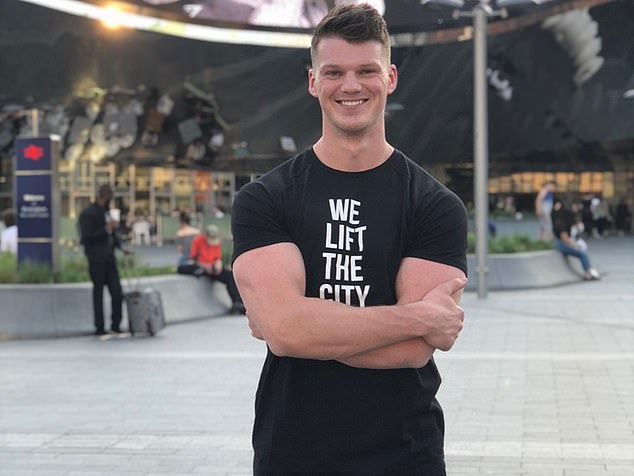 ‘We knew we had to help you achieve your dream in any way we could and thought we’d start by making a donation to your gofundme page, so you can quit delivering parcels and get back to delivering gold.

‘We look forward to seeing you in Tokyo.’

thegirlsunhttps://thegirlsun.com
Previous articleBella Hadid shows off her toned model legs in a blazer dress after returning to NYC
Next articleDodos killed by deadly combination of humans and MEGADROUGHT

'It wasn't a handball': Joleon Lescott insists it was the correct...
Read more
Sport

WW3 fears: 'We will fight to the end!' Xi ups the ante in veiled threat to US ‘superpower'

Speaking on Friday at the Great Hall of the People in Beijing Xi Jinping's belligerent speech was met by unanimous applause whilst he...
Read more

President Donald Trump, who has railed against mail-in voting, cast his ballot in person on Saturday near his Florida home.The president cast his vote...
Read more

Florida deputies will be stationed at early voting sites

Florida law enforcement will be stationed at early voting sites after two armed security guards were spotted at Trump campaign tent outside a...
Read more

'It wasn't a handball': Joleon Lescott insists it was the correct...
Read more

It-couple! Pip Edwards shows off her enviably trim pins in a...
Read more

'It's not appropriate': Karl Stefanovic scolds his mother, 70, for showing...
Read more
Sport

'It is wrong for so many reasons': Premier League under more...
Read more
U.S

Fans of The Haunting Of Bly Manor cotton on that Uncle Henry is 'the kid from E.T.'

Those who watched The Haunting Of Hill House two years ago were beside themselves when they realised one of the lead actors was...
Read more