Darling Brando have amassed a huge fan base despite largely flying under the radar.

And earlier this week, the Australian pop group surprised fans with the release of their anticipated new single, Wild Eyes. 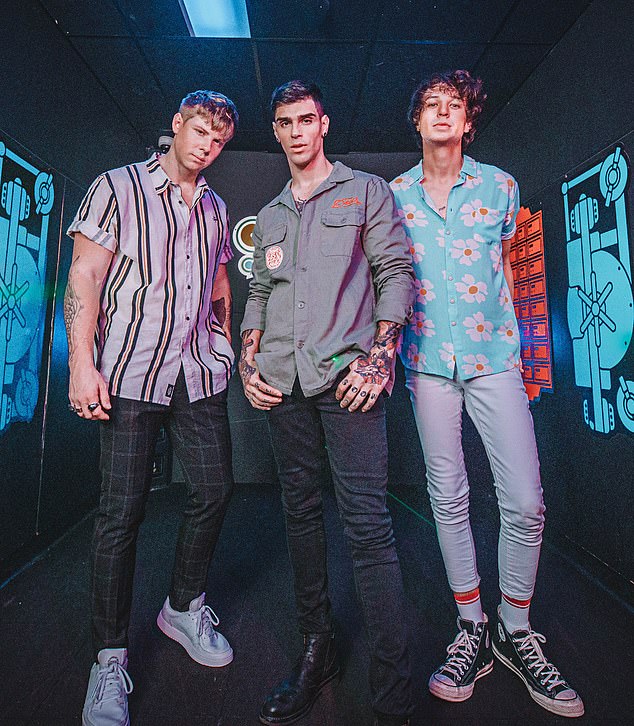 ‘Everyone can relate to needing some reassurance that true love does exist. You just need to stop looking for it. And when you do, magic can happen,’ the trio explained.

And while 2020 hasn’t panned out to be how the Australian rockers intended, the group have used their time in isolation to explore their creative mindspace.

‘We have so much new music ready to go, so we’re gearing up to get this to our fans as quickly as possible, as well as getting back into rehearsals for shows in 2021.’ 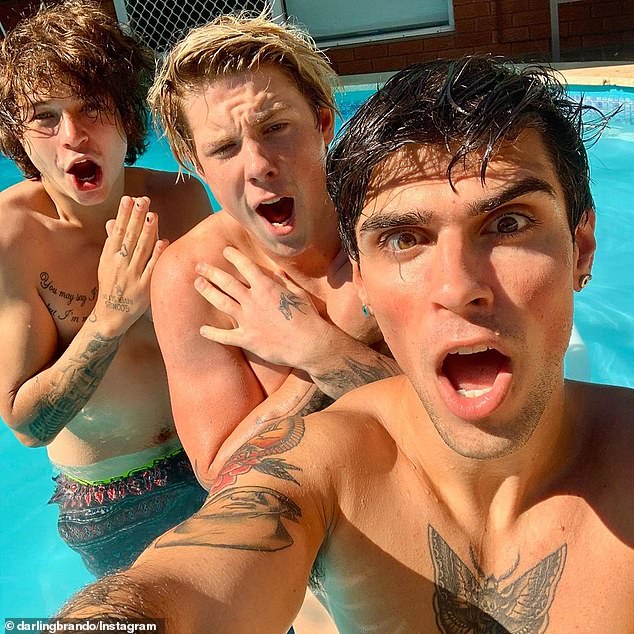 Three mates! And it appears Tom, Vlado and Alex are using their good looks and impressive talent to win over the fangirl market, clocking up over a million followers

Previously speaking to Daily Mail Australia, Darling Brando explained it’s been a whirlwind for them after they performed 80 shows in 30 days before the coronavirus outbreak struck.

Vlado said: ‘It’s just crazy to us because, you know, we only see ourselves as three idiots, that just sing in a band together so when we see our song climb the chart it’s like, ”oh my God, where we’re actually there.”’

It comes as their debut single, Beat Up Guitar, recently entered Spotify’s Viral 50 chart. It’s has since hit #2 on Shazam Discovery. 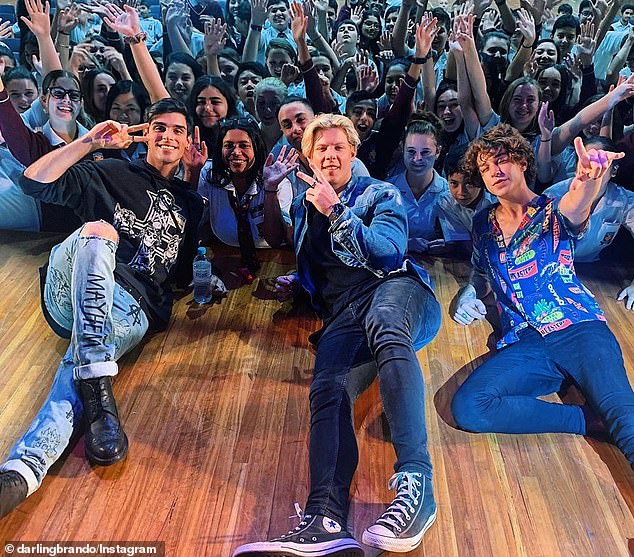 And it appears Tom, Vlado and Alex are using their good looks and impressive talent to quickly win over the fangirl market, clocking up over a million followers.

Prior to the lockdowns, the trio travelled around Australia, performing a series of regional and metro pop ups – which dubbed them the ‘hardest working boyband’. 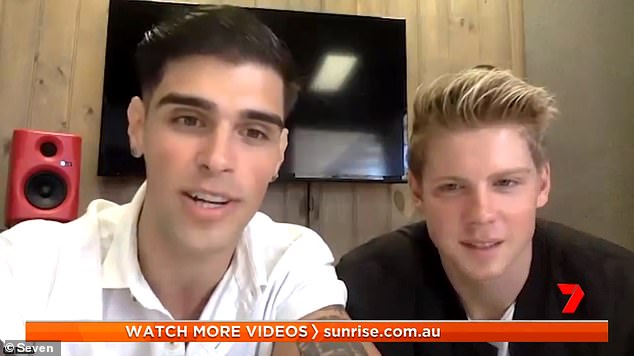 thegirlsunhttps://thegirlsun.com
Previous articleKing Felipe VI and Queen Letizia of Spain are joined by their daughters Princesses Leonor and Sofia
Next articleNHS hospitals in England are cancelling operations to make way for a surge in coronavirus patients

Simon Cowell 'is gaining weight and taking a break from his...
Read more
Tv & Show

Lily Allen has revealed that she wants to have kids with her new husband David Harbour. The 35-year-old singer already has daughters Ethel, eight,...
Read more

NATO members Turkey and Greece are at loggerheads over the extent of their continental shelves - as well as competing claims to hydrocarbon...
Read more

Airbnb may seem to have been around for ages, yet the online home-share service founded in San Francisco is only 12 years old.And...
Read more
World

Turkey is embarking on a major naval construction programme to restore the regional maritime influence it lost after the Ottoman Empire's collapse. However,...
Read more