Arabella Del Busso is many things, but shy isn’t one of them.

And on Wednesday, the 30-year-old posed for one of her raunchiest photos to date as she stripped down on Instagram.

The former NRL WAG left little to the imagination in a pair of fishnet stockings and a white G-string. 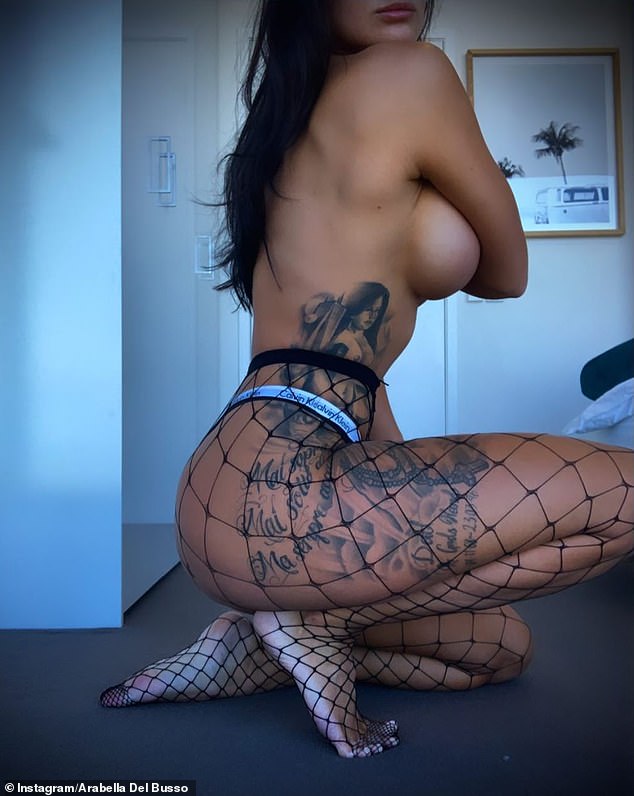 Making things even raunchier, Arabella was completely topless with nothing but her hands to cover her artificial assets.

The image appears to be a behind-the-scenes shot from a professional photoshoot that the glamour model did recently.

In a photo from the final shoot, the one-time WAG is shown squatting down in a hotel room with her derriere aimed at the camera.

While Arabella is undoubtedly a beauty, the brunette bombshell has been accused of airbrushing some of her social media photos. 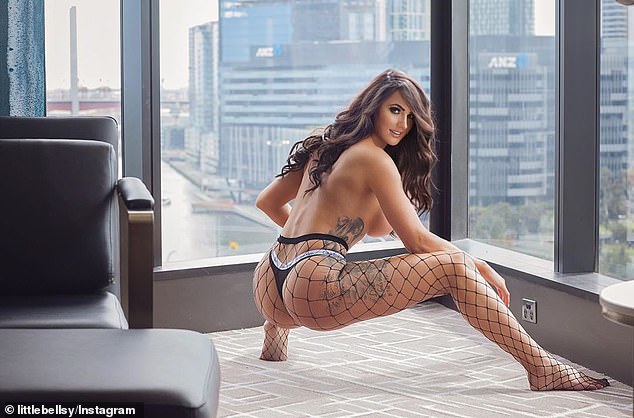 Oh derriere! In a photo from the final photoshoot, the one-time WAG is shown squatting down in a hotel room with her derriere aimed at the camera

The accusations surfaced after the tattooed starlet looked different during a televised interview on 60 Minutes compared to her Instagram photos.

She later told Daily Mail Australia that the lighting and camera angles used in the interview were bad, and that’s what contributed to her appearance looking different.

The glamazon also revealed that she’s had a breast enhancement, dental veneers and lip fillers to transform her look over the years. 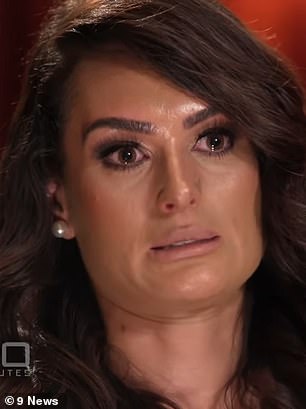 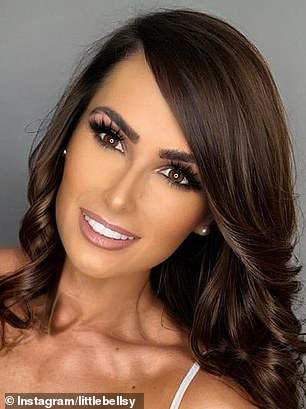 All natural? The brunette beauty raised eyebrows after she looked different on 60 Minutes (left) compared to her Instagram photos (right)

Arabella is no stranger to controversy, especially following her high-profile split from Josh Reynolds of the Wests Tigers.

The former couple met on Instagram in 2018 and had a one-night stand, after which she claimed she fell pregnant with twins.

It was later alleged that Arabella showed Josh a fraudulent ultrasound scan, which he claims she used to fake a pregnancy.

Arabella has denied faking pregnancies or miscarriages, but admitted on 60 Minutes last month to passing off another woman’s sonogram as her own to ‘spite’ Josh. 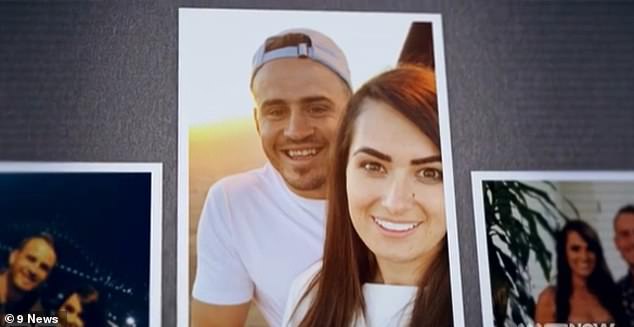 Controversial: Arabella is no stranger to controversy, especially following her high-profile split from Josh Reynolds of the Wests Tigers. (Pictured together)

Loading...
Newer Post
Olivia Wilde is fit and fabulous in t-shirt and leggings as she heads out in LA with Jason Sudeikis
Older Post
Mets doubled down on risky draft strategy that could pay off

Easyjet turns to shareholders to boost finances with £450m fundraising 0