Rep. Alexandria Ocasio-Cortez is leading legislative opposition to Israel’s possible annexation of West Bank areas, saying it could result i 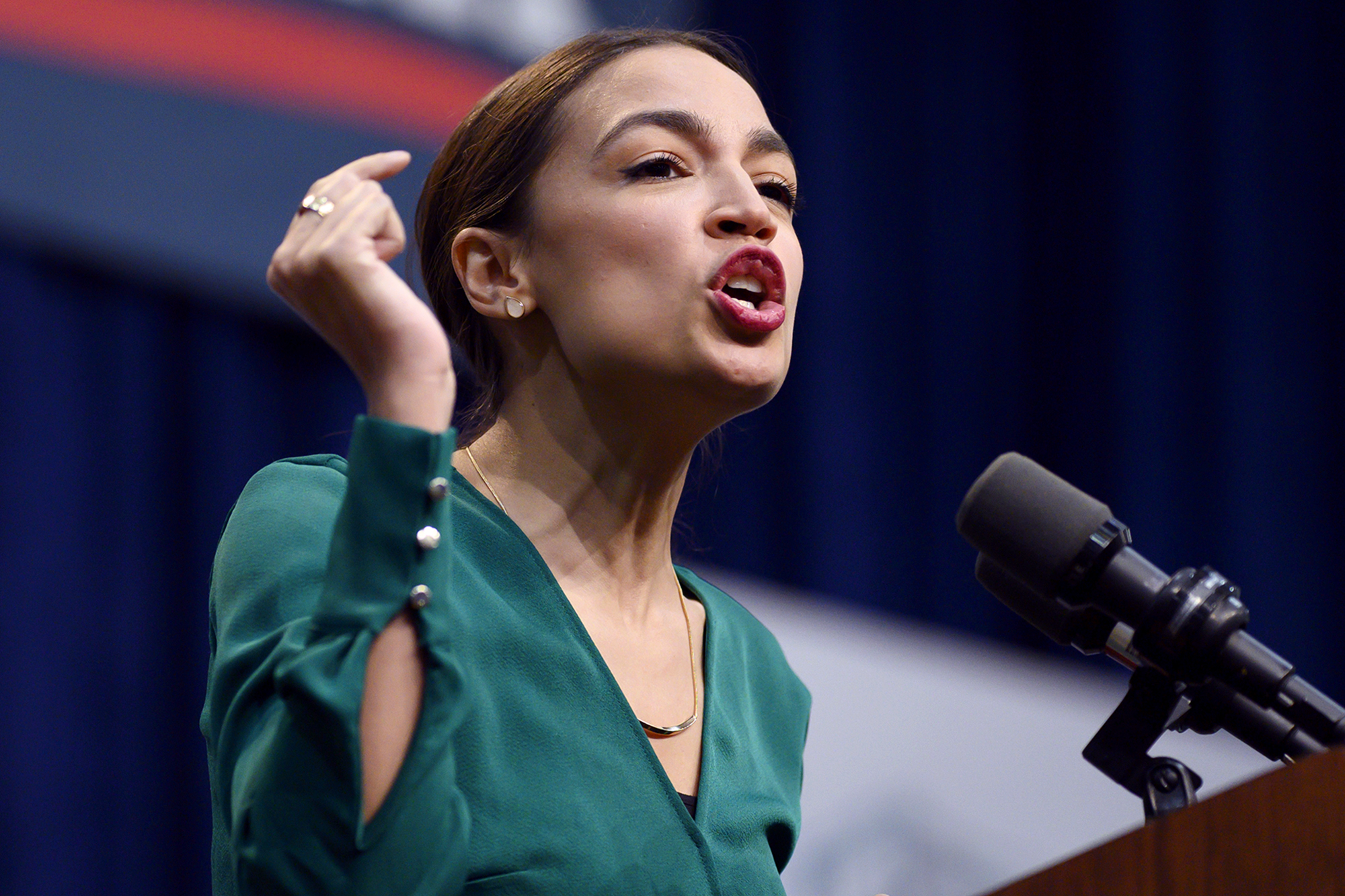 Rep. Alexandria Ocasio-Cortez is leading legislative opposition to Israel’s possible annexation of West Bank areas, saying it could result in the country becoming an “apartheid state.”

The 30-year-old New York Democrat rounded up a dozen signatures on a letter to the Secretary of State that threatens to add anti-annexation strings to $3.8 billion in annual US aid to Israel’s military.

The annexation “would actively harm prospects for a future in which all Israelis and Palestinians can live with full equality, human rights and dignity, and would lay the groundwork for Israel becoming an apartheid state, as your predecessor John Kerry warned in 2014,” AOC’s letter says, according to Politico.

Co-signers of the letter to Secretary Pompeo include socialist Sen. Bernie Sanders of Vermont, who is Jewish, along with the three other members of the leftwing “Squad”: Reps. Ilhan Omar of Minnesota, Rashida Tlaib of Michigan and Ayanna Pressley of Massachusetts.

“Should the Israeli government continue down this path, we will work to ensure non-recognition of annexed territories as well as pursue legislation that conditions the $3.8 billion in U.S. military funding to Israel to ensure that U.S. taxpayers are not supporting annexation in any way,” the letter says.

“We will include human rights conditions and the withholding of funds for the offshore procurement of Israeli weapons equal to or exceeding the amount the Israeli government spends annually to fund settlements, as well as the policies and practices that sustain and enable them.”

Describing Israel’s treatment of Palestinians as similar to apartheid in South Africa is controversial. Israel’s defenders note Arabs with Israeli citizenship can vote in elections — though Palestinians in Gaza and the West Bank cannot. South Africa’s government gave limited sovereignty to disjointed and impoverished black-majority areas.

Israeli Prime Minister Benjamin Netanyahu said this year he’s “confident” that the US will approve his plan to annex parts of the West Bank. The scope of the possible annexation remains unclear, but it may include Israeli settlements in the West Bank and a strip of land along the Jordan River.

The West Bank was taken by Israel from Jordan in 1967 and Palestinians hope it will form the core of their own country one day. Israel already has annexed occupied East Jerusalem, which also was taken from Jordan, and the Golan Heights, which Israel took from Syria during the same 1967 war.

President Trump has been consistently supportive of Netanyahu. In 2017, Trump ordered the US embassy be moved from Tel Aviv to Jerusalem. In 2019, Trump authorized US government recognition of the annexation of the Golan Heights.

Netanyahu, however, on Tuesday indicated the deadline may be delayed, saying his talks with US officials on the topic would continue “in the coming days.” The prime minister faces calls for delay from center-left members of his governing coalition. He originally planned to begin the West Bank annexation process on July 1.

Sophie, Countess of Wessex and Edward shows key 'evolution' in relationship since wedding 0

Katy Perry has written a song for her unborn child 0