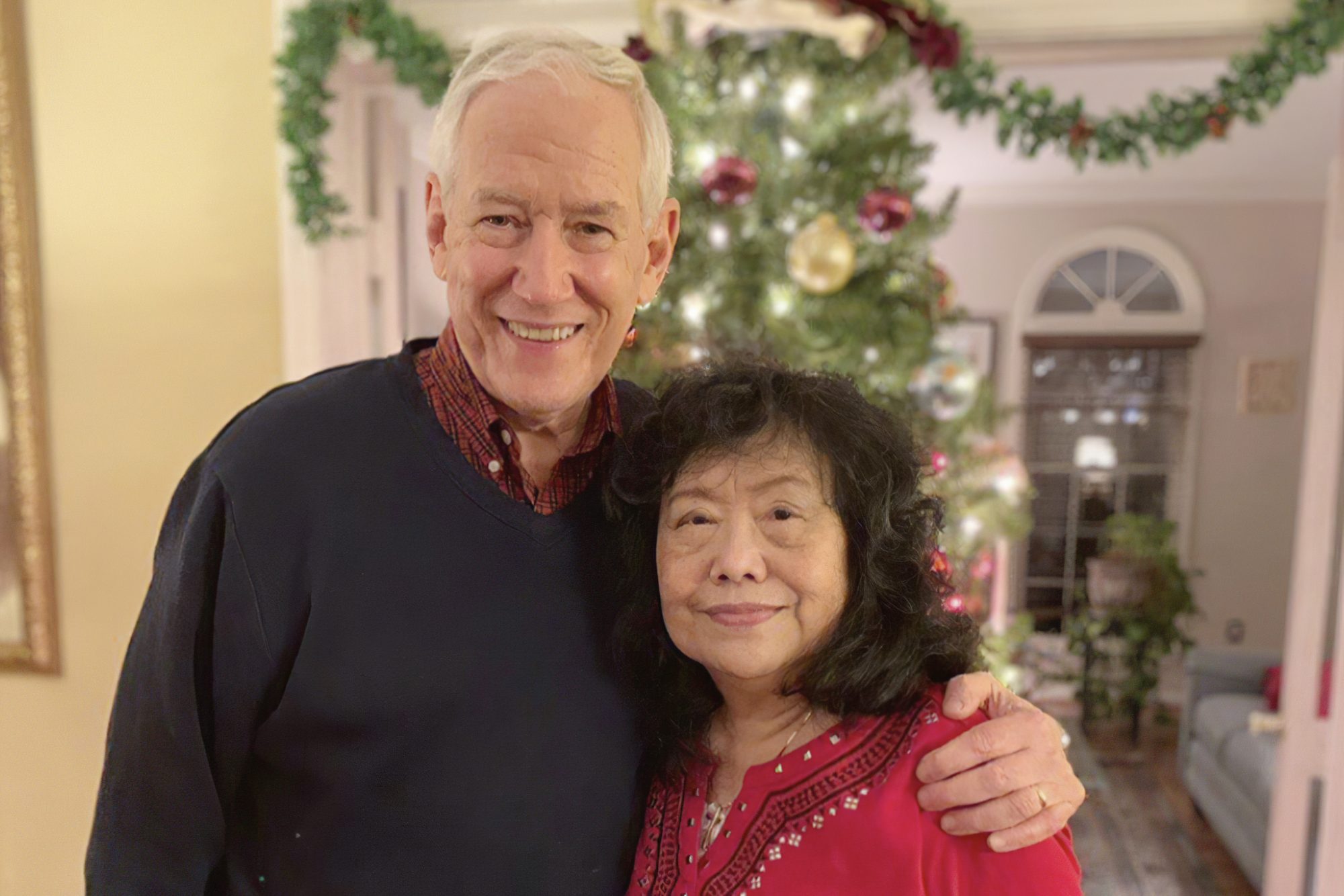 Victor Stemberger wasn’t about to ignore the emails inviting him into a multimillion-dollar business opportunity, so he pitched himself as perfect for the job. In a way he was — but for all the wrong reasons.

The 76-year-old Virginia man, whose family says he has cognitive issues, accepted the offer and boasted of his credentials as “an experienced businessman who does what he says he will do, and executes flawlessly, according to plan.”

He apparently did follow the plan, but the execution wasn’t flawless.

Today Stemberger sits in a Spanish jail, one year after flying into the country with 2.4 kilograms (more than 5 pounds) of cocaine expertly sewn into bubble jackets in a bag. His family says he knew nothing about the drugs. Though Spanish authorities are dubious, the U.S. Justice Department has advised Spain that it believes Stemberger was duped into acting as a drug mule for a West Africa criminal network and has asked the country for evidence it’s gathered, according to correspondence obtained by The Associated Press.

Federal officials have for years warned about scams that lure elderly Americans or those with diminished mental capacity — Stemberger had a significant brain injury nearly 15 years ago — into becoming drug couriers. The scams convince them that they’ll receive payouts if they travel or take some other requested action. The Department of Homeland Security in 2016 said immigration and border authorities had intercepted more than 140 unwitting couriers, some as old as 87, and that over 30 were believed to still be jailed.

“One of the common characteristics that we find in these scams is that oftentimes the senior is living alone, has lost a spouse and is lonely,” said Sen. Susan Collins, R-Maine, who chairs the Senate Committee on Aging and helped secure the release of a Maine man jailed in Spain under similar circumstances as Stemberger.

Stemberger, who marks his one-year anniversary in Spanish detention on July 5, faces a trial next month in Madrid. His son says the only explanation for his father’s actions is that “these perpetrators really connected with our dad under the veil of what he thought was a legitimate business opportunity.”

“With his diminished mental state, he became the perfect victim of a crime syndicate just like this,” Vic Stemberger said.

A spokesman for the Madrid judiciary, who agreed to discuss the case only on condition of anonymity, said Stemberger told authorities he had planned to deliver the jackets to United Nations officials in Asia and he didn’t know they contained drugs. Officials did not consider the narrative plausible and sought to have him jailed before trial rather than let him return to the U.S., the spokesman said.

Prosecutors are seeking a prison sentence for Stemberger, whose Spanish lawyer, Juan Ospina, said he plans to argue that there was no way Stemberger could have noticed the extra weight of the drugs because they were cleverly distributed among the jackets.

“It’s a pity that it’s always the mules that are being snatched, the lowest in the scale of a criminal organization. They are the easiest, weakest target, but there is rarely a police investigation, deep and rigorous, targeting the original sin,” Ospina said.

The Drug Enforcement Administration and prosecutors from the Southern District of New York are investigating whether his contacts were part of a West Africa network of money launderers, fraudsters and drug traffickers under scrutiny for scheming the elderly and feeble, according to a Justice Department document sent to Spain last October that seeks permission to interview Stemberger and copies of investigative documents.

The case began in March 2018 with an email from someone purporting to be a financial consultant with Nigeria’s foreign ministry, inviting Stemberger, of Centreville, Virginia, into a business opportunity that carried the prospect of a lucrative payout. The job entailed traveling abroad to deliver gifts and documents to officials, with a goal of recovering funds that were misallocated.

A flurry of emails and phone calls continued over the next year and a half. Stemberger concealed details from his family. He even traveled to Argentina and Hong Kong when his wife thought he was in Chicago.

“He certainly knew that talking to these folks internationally could be possibly something that our family would question,” said Vic Stemberger. “We just never had an opportunity to intervene.”

Emails reviewed by AP show Stemberger at times sought reassurance the project was legitimate but also portrayed himself as game for it, saying he could travel provided his expenses were covered “and we have a clear plan in place before I depart.”

A Justice Department attorney told Spanish authorities the emails show Stemberger concerned about being defrauded, undergoing uncomfortable travel conditions and having to pay for travel. But, wrote attorney Jason Carter, “There are no communications reflecting that Stemberger believed or suspected that he would assist in trafficking controlled substances.”

Retired DEA agent Robert Zachariasiewicz, whose investigative firm has worked with the family on the case, said the 161 pages of emails he’s reviewed make clear that “he’s completely unwitting.”

“It was very hard to read, quite honestly, because it tells a sad tale in and of itself,” he added.

A Vietnam veteran with two master’s degrees, Stemberger specialized in corporate executive coaching and prided himself on being a savvy businessman, his son said. But he hasn’t been the same since a 2006 brain aneurysm left him with impairments in judgment and critical thinking.

Last July, he traveled to Brazil on a trip that was to take him to Spain and on to Asia. His contacts told him officials would be visiting his Sao Paolo hotel room to help transfer gifts into luggage.

Stemberger reassured his son over email the work was legitimate: “Gifts referred to in the message are standard protocol for dealing with government officials in this part of the world. No contraband — be sure of that.”

He was arrested the next day after arriving in Madrid.

As his family works to prove his innocence, even Stemberger, who passed his 50th wedding anniversary in jail, has come around to the idea that he was roped into a scam, his son said.

The younger Stemberger said he understands how extraordinary the saga may sound, joking that if every drug dealer used his father’s defense, no one would be in jail.

But, he said, his father was unquestionably duped.

“There was never any attempt to commit a crime,” he said.

Coronavirus symptoms update: The two most prevalent signs according to new study

Clorox wipes won’t be fully restocked in stores until 2021