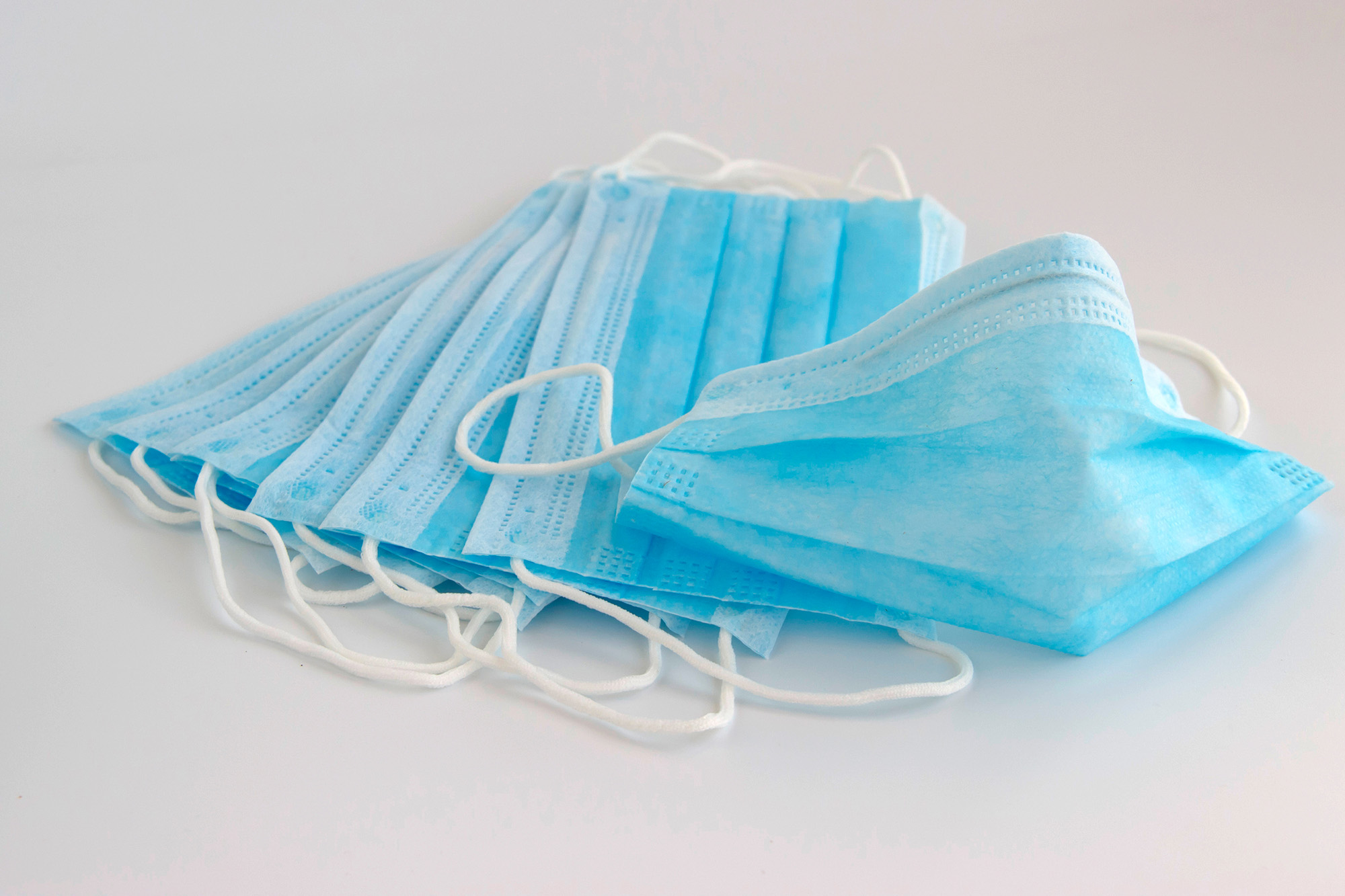 An Alabama jail won’t allow inmates to wear face masks to prevent the spread of the coronavirus because “they’re going to eat them,” an official said in a report.

Jailers at the Madison County facility in Huntsville have confiscated inmates’ masks and refused to issue new ones — even though at least one worker there has tested positive for the illness, according to al.com.

Asked why inmates aren’t allowed to wear the protective gear recommended by the CDC, Brent Patterson, a spokesman for the county sheriff’s office which operates the jail, cited safety concerns.

“You give them face masks [with] a nose piece — metal pieces in them — they’re going to eat them,” he said, according to the outlet. “They’re going to swallow them.”

If that happened, people would then question why jailbirds were given potentially dangerous objects, Patterson said.

Courtney Moore — 33-year-old who was arrested on misdemeanor charges at a protest on June 28 —  said his mask was taken away while he was booked at the facility.

“It’s ridiculous,” Moore told the outlet. “I was exposed to an unsafe condition. I think that is very, very irresponsible of them, knowing how important masks are, to continue to arrest people and put their health at risk.”

When Moore was arrested, the county had not reported any COVID-19 cases inside the jail. But a worker there tested positive last week, and jailers are still refusing to give inmates face masks.

Jail employees — but not inmates — are now required to wear masks, according to the sheriff’s office.

Florida teen accused of fatally shooting man in the head